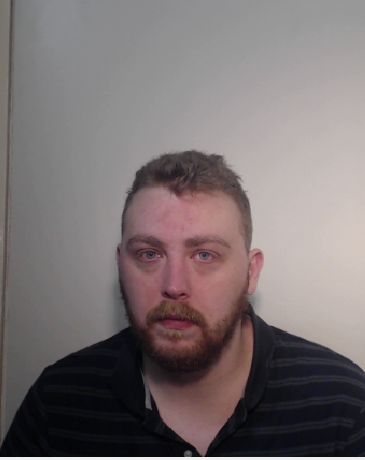 In September 2017, Leyland was released from prison on license after being jailed in December 2015 for child sex offences. Part of the terms of his license was to reside at a bail hostel in Chorlton.

Shortly after his release, Leyland befriended a local couple who were unaware of his past conviction and that he was subject to a sexual harm prevention order.

This order, which prohibits him from having contact with children or having an unregistered mobile phone, was breached when Leyland started interacting with the couple’s seven year old daughter.

Over the two months that followed he would attempt to bond with the girl, paying her attention and playing with her in view of her parents in an effort to build up the trust between them.

However it wasn’t long before Leyland’s actions turned more sinister and he sexually assaulted the girl when nobody was watching. Despite telling the victim to keep the abuse secret, she soon realised that something was not right and told her mother what had happened.

Detective Constable Mark Ledger, of GMP’s City of Manchester Division said: “Raymond Leyland is a predatory paedophile who gained the trust of a young girl’s parents so that he could gain access to their child and satisfy his own depraved urges.

“Despite trying his best to get the little girl to suffer in silence, his web of deceit soon unravelled when she realised something was not right and told her mother what had happened.

“Anyone who could assault a child in such a way has no place in civilised society and I hope that this sentence allows the victim and her family to move forward after such a stressful ordeal.”