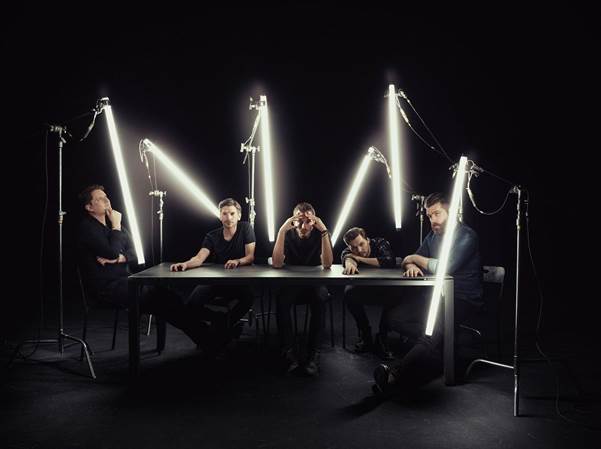 The Editors will be touring the UK this October including dates in Manchester.

The Autumn tour dates follow a busy summer of live shows for Editors, which sees them support The Cure at their huge BST Hyde Park show on 7th July, play Manchesters Neighbourhood Festival on 27th May and headline the Werchter Classic on 14th July.

‘Violence’ is the sixth album from Editors, and follows 2015’s acclaimed top 5 ‘In Dream’.

The band will appear on Thurs 18th October at Manchester O2 Apollo.Tickets go on sale Fri 09 March at 9am via www.gigsandtours.com.

Rock Spice is launching in Manchester