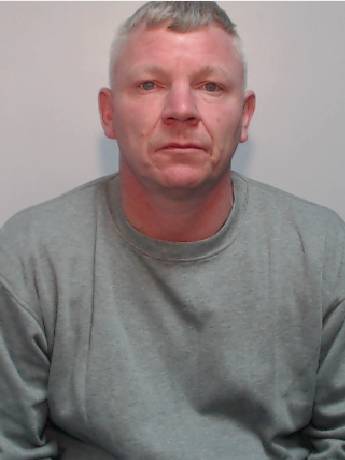 A man who stabbed a victim in the street has been sentenced to five years in prison today.

The court heard that back in January this year, Lunt confronted his victim, a man in his 40s, outside his house.The victim had driven to the address following an ongoing dispute with Lunt which involved arguments over the phone.Lunt stabbed him four times in the left side of his chest using a 10inch knife.

The victim managed to get back into his car and drive to hospital, where he was treated and recovered from his serious injuries.Lunt was later interviewed where he gave ‘no comment’ answers.

Detective Sergeant Joseph Harrop of GMP’s Tameside Division said: “This was a very serious crime that could have ended in even more tragic circumstances.

“Thankfully, the victim was able to get medical assistance and is recovering well.

“No matter the circumstances, arming oneself with a knife is not acceptable and we will tirelessly pursue anyone has committed crimes such as these.

“We take knife crime extremely seriously. A large team of officers have worked tirelessly on this investigation and we are pleased with the sentence handed down today.”

Sixteen years in jail after raping a woman on her way home from a...