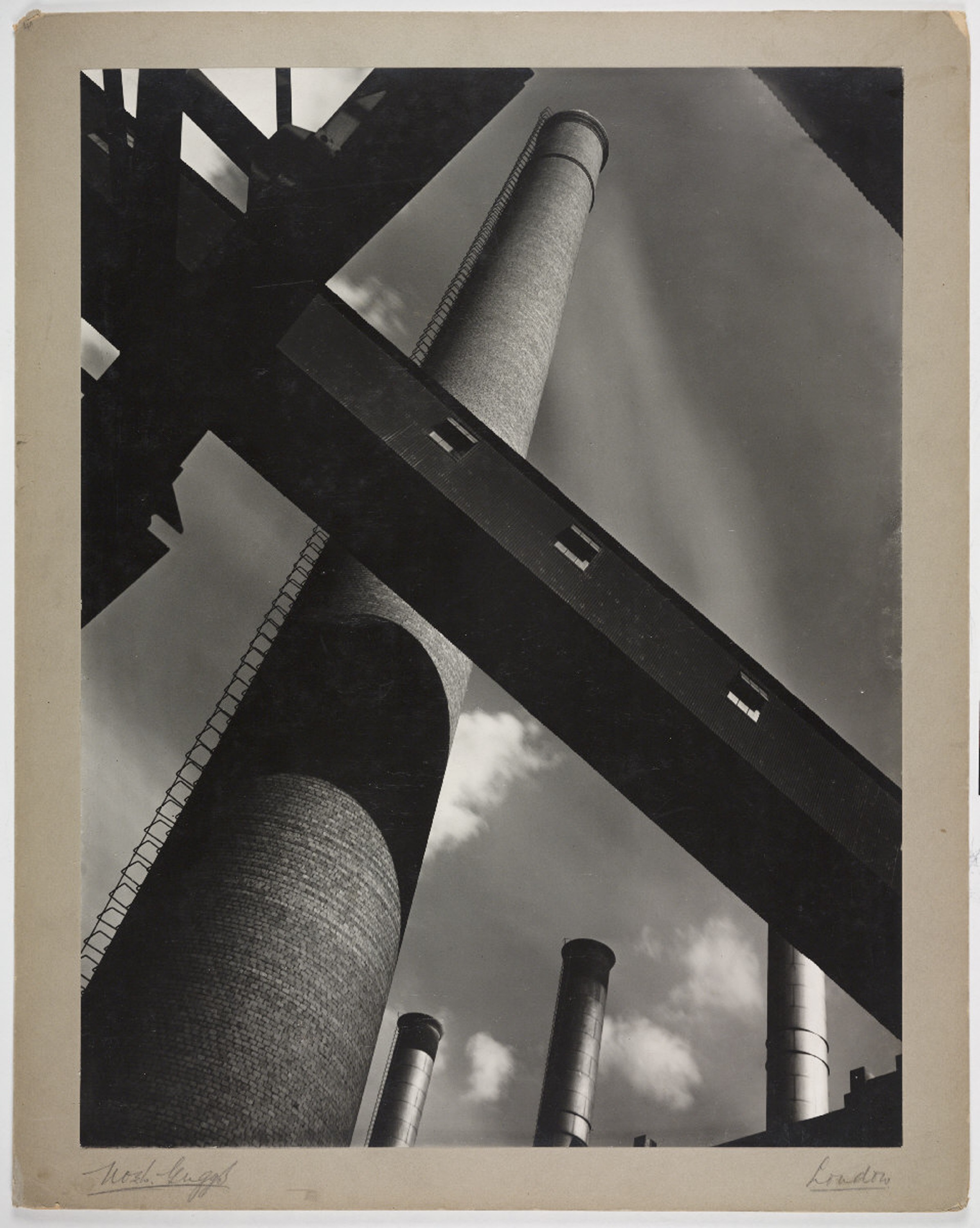 A new exhibition opening this weekend at the National Media Museum in Bradford will be displaying more than 250 highlights and treasures from the Royal Photographic Society Collection.

The Exhibition, Drawn by Light, features images by some of photography’s most distinguished practitioners including Talbot, Fenton, Coburn and McCullin.

The Royal Photographic Society (RPS) Collection is renowned throughout the world for its iconic and historically significant images, as well as examples of the technology that shaped photography from the1820s to the present day. It forms part of the National Photography Collection, cared for by the National Media Museum in Bradford.

Among more than 250 remarkable, rare and sometimes unique objects, the exhibition features key artefacts that tell the story of the development of photography: Nièpce heliographs from the 1820s (some of the very earliest photographic images), the first commercially published book illustrated by photographs – William Henry Fox Talbot’s camera lucida sketchbook, The Pencil of Nature (1844 – 1846), and seminal works such as Oscar Rejlander’s The Two Ways of Life (1857).

Many historically significant figures from photography are represented, such as Nièpce and Talbot, as well as Julia Margaret Cameron, Roger Fenton, Lewis Carroll and Hugh Welch Diamond. And the collection is constantly expanding: renowned contemporary photographers whose work features include Don McCullin, Terry O’Neill and Martin Parr among others. Steve McCurry’s famed Afghan Girl image, taken in 1984, is one of the most recent acquisitions and was added to the RPS Collection in November 2014.

Founded in 1853 as the Photographic Society, the RPS’s early members included Roger Fenton, John Dillwyn Llewellyn and many of Britain’s early photographers. The society started  making acquisitions when Prince Albert, who along with Queen Victoria was a keen advocate of photography, suggested it should collect images to document the progress of the technology. Having continued to grow over the subsequent 160 years, the RPS has counted many of photography’s best known exponents among its membership, while acquiring examples of their work.

In 2003 the National Media Museum, with assistance from the Art Fund, Heritage Lottery Fund and Yorkshire Forward, acquired the RPS Collection and incorporated it into theNational Photography Collection. Since then the Museum has been home to its 250,000 images, 8,000 items of photographic equipment and 31,000 books, periodicals and documents. At the time of the acquisition the James Bond film producer and photography collector Michael G Wilson OBE said it transformed the National Photography Collection into ‘one of the most important collections in the world’. 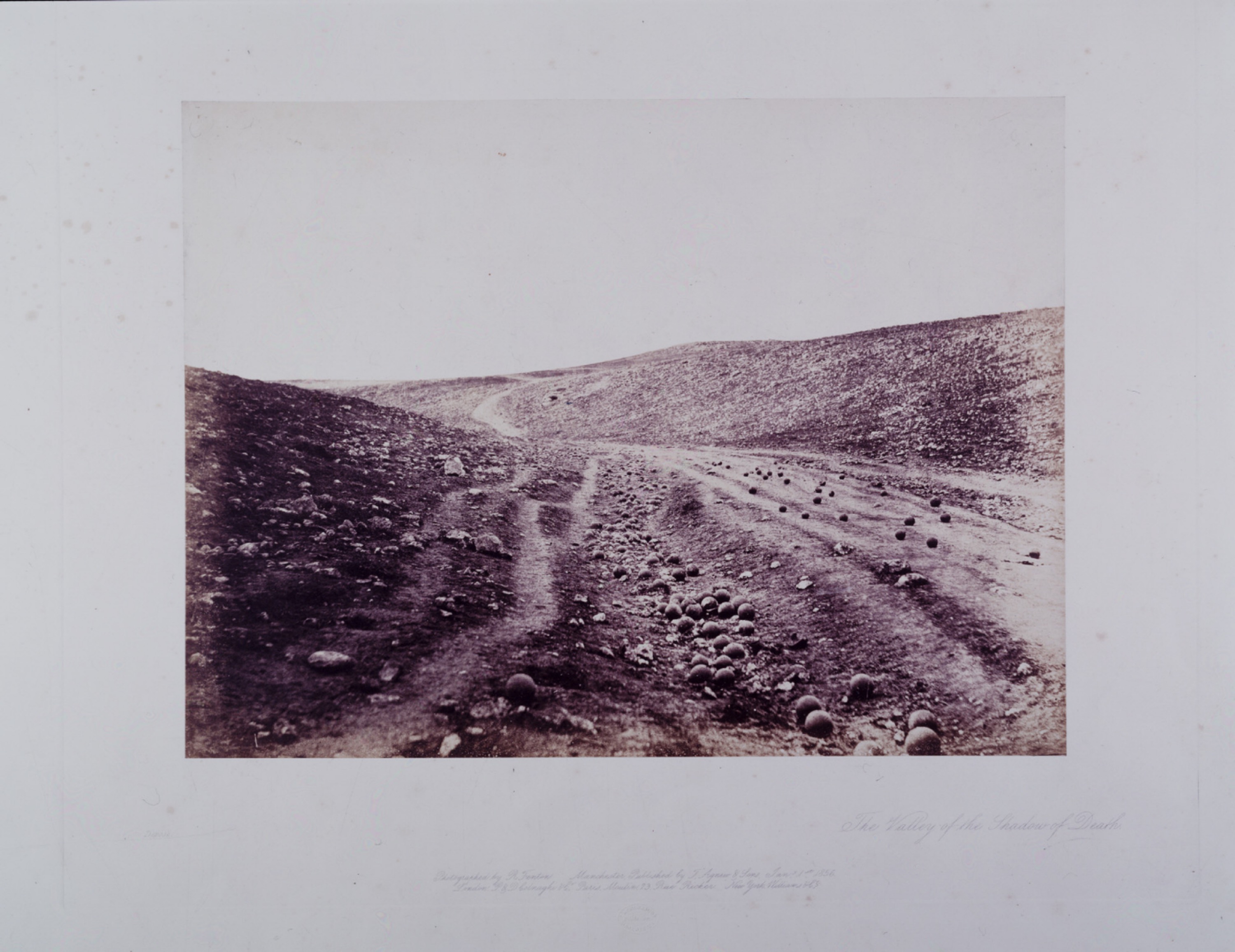 Co-curated by Colin Harding Curator of Photography and Photographic Technology at the National Media Museum, Claude W. Sui, Curator, and Stephanie Herrmann, Associate Curator, of the Forum of International Photography of the Reiss-Engelhorn-Museen, Mannheim, Germany, Drawn by Light first appeared at Media Space in the Science Museum and is presented in collaboration with the Reiss-Engelhorn-Museen, where it will go on display in 2017.

Colin Harding, said: “Preparing this exhibition has been a huge pleasure and privilege. It has meant spending even more time with one of the world’s greatest collections of photography and rediscovering the incredibly rich and varied nature of the items within. Researchers and visitors travel to Bradford from around the globe to enjoy and study the material in this archive.”

Michael Pritchard, Director-General of The Royal Photographic Society said: “The RPS is excited that Drawn by Light will be showing at the National Media Museum, where the RPS Collection is housed and cared for on behalf of the nation, following the exhibition’s tremendous reception in London. This is a great opportunity for visitors to see some of the world’s most important photography by some of the greatest photographers, in the collection’s home, as well as to explore the rest of the wonderful museum.”