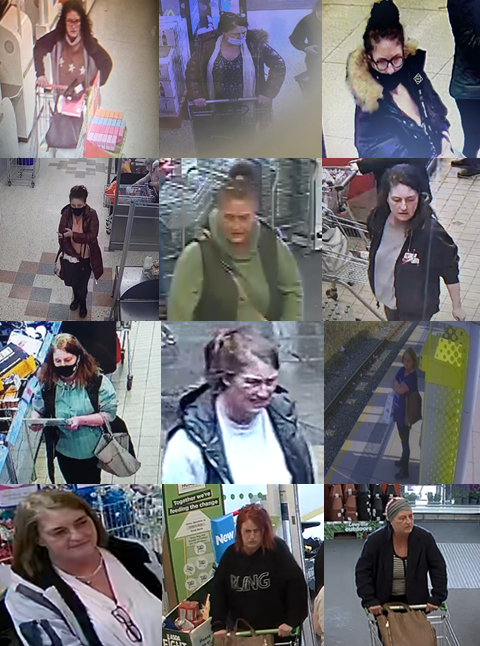 Police are investigating 15 thefts in Rochdale, Bury and Salford which they believe was carried out by the same person in this image

The first happened at Morrison’s in Rochdale in January 2022 and the most recent yesterday at Asda in Bury.

The victims, who are all females between the ages of 63 and 94, have had their purses stolen whilst in supermarkets. Their contactless cards have subsequently been used to pay for shopping elsewhere.

Following an extensive review of CCTV footage, it is believed the woman in the images is the same individual despite the differences in appearance.

Anyone with information should contact police via DBIRochdalegroup@gmp.police.uk quoting Operation Loire. Information can also be shared anonymously via the independent charity – Crimestoppers on 0800 555 111.