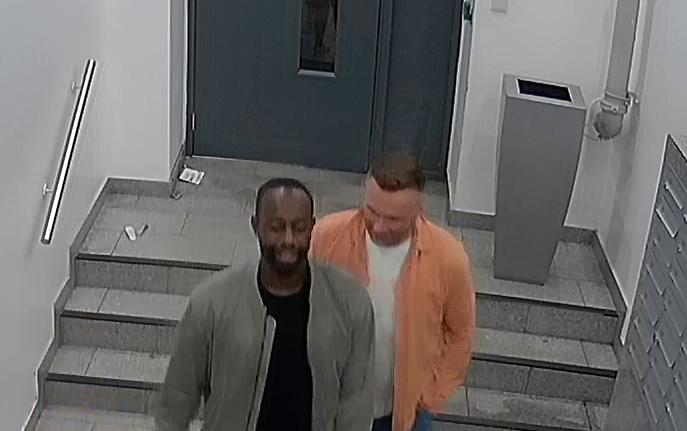 A woman reported being sexually assaulted by an unknown male at an address on Malta Street following a night out in the city centre.

Following enquiries, detectives believe the two men pictured, who may have links to Liverpool, could help with their investigation.

36 year old arrested on suspicion of attempted murder in Hulme

Three teens arrested on suspicion of murder after body of 18 year old found...