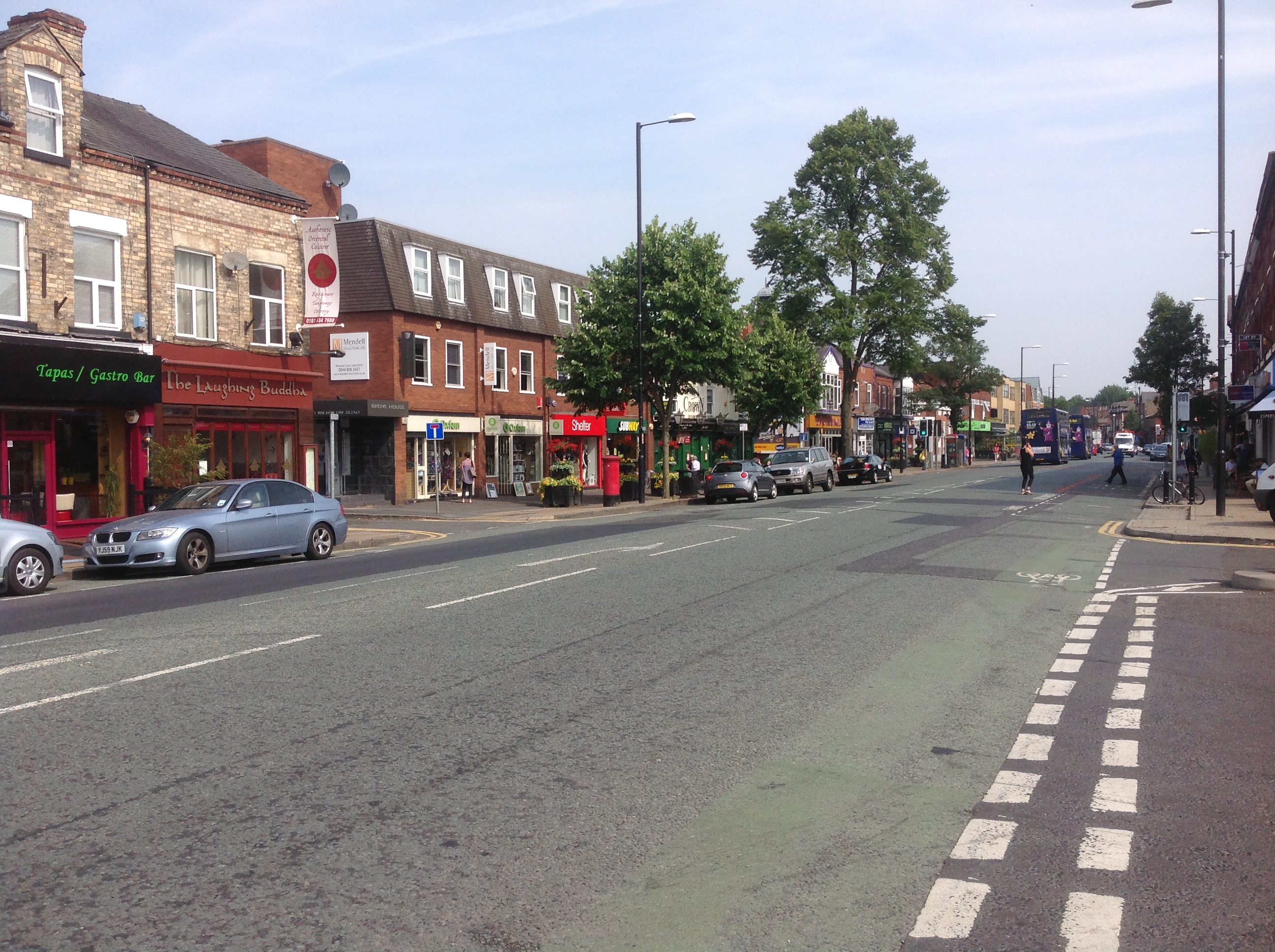 The survey by Lloyds Bank found the East Sussex location of Brighton and Hove continues to draw aspiring young urbanites.

For the second year running, the BN3 postal district in the South Coastal town of Hove is the most desirable location to buy a home in England and Wales for young professionals, according to the latest research from Lloyds Bank.

With Hove’s larger neighbour Brighton (BN1 postal district) coming in as the seventh most popular place to live for aspiring 25 to 44 year olds, the East Sussex coastline continues to attract the young and ambitious. Factors including its diverse population, the availability of music venues, theatres, independent shops, bars and restaurants, and the fact that it is under 70 minutes train ride to London, have made Brighton and Hove one of the most sought after places for young professionals to live.

However beyond London and the South-East, Didsbury in south Manchester is the most popular hotspot for young professionals. This bustling area has become a magnet for commuters due to its proximity to Manchester city centre and major motorway networks says the authors of the report.

“Young professionals tend to have a professional or University qualification, are in well paid jobs and enjoy an urban lifestyle without the hustle and bustle of living in the city centre. Our research shows that aspiring young urbanites choose to settle in areas which give them the best of both worlds – attractive suburbs offering good amenities and quality of life, which are within easy reach of a larger city centre – and in many cases they are prepared to pay a premium to live there.

Network Rail project to make the journey to Liverpool smoother

The World’s COSIEST Taxi is Coming to Manchester, and Here’s How You Can Get...