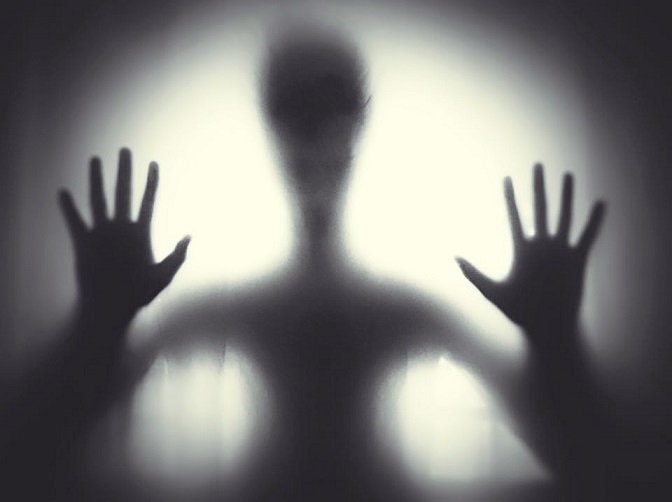 Belief in the spooky and scary paranormal is widespread within modern society according to opinion polls and new research from Manchester Metropolitan University is exploring the scale of the phenomenon.

A substantial proportion of the general population believe in the existence of supernatural powers and forces, according to recent surveys from IPSOS Mori. But just how is it measured? Psychology researchers at the University assessed the various methods.

Belief in ghosts is actually relatively common – with 38% of people classifying themselves as believers and a similar number having actually reported seeing one.

The same survey revealed that women were more likely than men to believe in guardian angels and premonitions. They are also more likely to believe in heaven, fate, souls, god, life after death, ghosts, telepathy, reincarnation, hell and witches and wizards.

Whilst investigators use a range of measures to assess people’s belief in the paranormal, the Revised Paranormal Belief Scale (RPBS) is the most widely used and has been adapted for use in different countries and cultures.

Dr Neil Dagnall, Reader in Applied Cognitive Psychology, said: “Our research found that belief in the paranormal is best characterised as a single overarching, ‘general’ belief. But it comprises of several independent elements which many people may recognise or associate with, such as: witchcraft, superstition, spiritualism, extraordinary life forms, psi, traditional religious belief, and precognition.

“Since its development, the RPBS has become the most commonly used measure of belief in the paranormal. Despite its usage, there has always been debate over the types of beliefs measured by the scale. We wanted to consider the arguments and come up with our own conclusions.”

Dr Dagnall added: “Our research showed that despite concerns about the content of the RPBS, the measure functions well at both a global and local level.

“Paranormal belief is not just one element but is made of many different beliefs covering a range of categories.

“Additionally, our study revealed that women reported significantly greater levels of paranormal belief than men, which is consistent with previous studies.”

Plans announced to mark centenary of The Battle of Manchester Hill