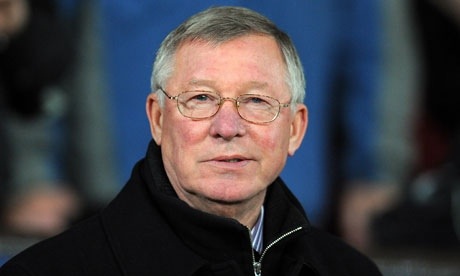 What do you do when your team is knocked out of the League Cup by opponents struggling against relegation, languishing outside the places for European qualification and demoted from the top three richest clubs in the world?
Answer you dial 999 and ask to speak to Alex Ferguson.

Yes unbelievably this was the action that a disgruntled fan took after Manchester United lost on penalties last night at Old Trafford in the semi finals of the League Cup.

Diane Grandidge, GMP’s business lead for call handling, said: “Silly calls like this one are thoughtless and can make a difference in a life and death situation. As a force we receive thousands of emergency and non-emergency calls, which is why I would urge those considering making such pranks to think twice.

“Our call handlers should be able to focus their efforts on real emergencies as they are happening. Hoax calls could delay an officer responding to a real emergency. You wouldn’t want your own emergency call being delayed by someone tying up a line with a hoax.”

We are told by Greater Manchester Police that the man responsible for the call was given advice by call handlers about the appropriate use of the 999 service and no further action has been taken.