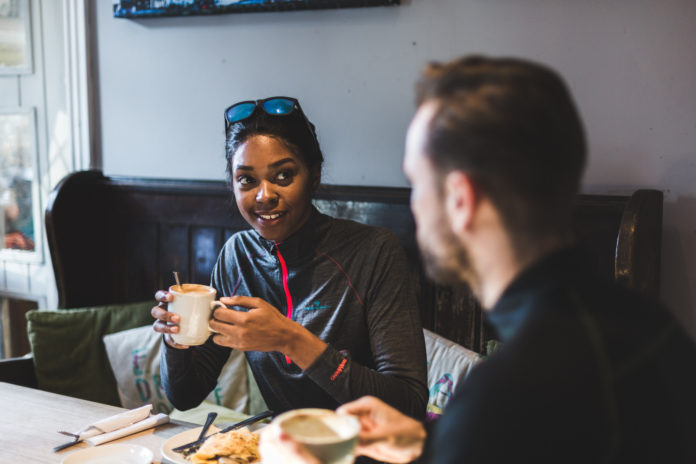 As running enthusiasts from across the North headed to the Manchester half marathon at the weekend, a major brand in the region is seeing growing demand for its high-quality running clothing and equipment.

Ronhill Sports in Hyde, owned by The Bollin Group as part of a portfolio of outdoor brands, was founded in 1970 by Dr Ron Hill MBE, a former European, Boston and Commonwealth marathon champion and world record holder.

The company specializes in offering the highest quality equipment for running in all seasons and weather conditions, meaning their products are in demand from around the world. Its winter range and merino wool thermals are particularly popular with customers in Canada, while sales of its lightweight, breathable products are rising in humid areas such as South East Asia.

The company’s pioneering fabrics and materials are testament to its founder Ron, who has a PhD in Textile Chemistry and has been instrumental in developing synthetic fabrics for running. He was the first to use reflective trim and invented the side-split running short. Innovation is still a key part of the design process today.

Following support from the Department for International Trade (DIT), Ronhill has seen its exports grow from 5% of turnover in 2009 to 25% today, and it now sells its products in over 30 countries.

The company is aiming to grow exports to reach 50% of its business in the coming years, as Brand Director, Graham Richards explains:

“Exporting has been an incredibly important part of our brand’s development, which has enabled us to grow our business in line with the increasing popularity of running worldwide.

“Since our initial engagement with the Government over 15 years ago we’ve received a range of support, and DIT’s services have been key to our continued export development.

“While we don’t have the marketing spend of global giants in the sports industry, our strong heritage and high-quality products are gaining recognition around the world, and we’re confident that this will provide the foundation for continued success in the years ahead.”

And it’s not only UK running clothing that is in high demand. In the 12 months to the end of June 2019, sales of trainers and sports footwear from the UK reached £433 million, a 13.7% increase on the previous 12 months.

The most popular export destination was Germany, where UK exports were worth £80 million. Exports to other economies also raced up; Australia by 119% to £9.1 million, Hong Kong 85% to £8.7 million and China with exports growing by 216% to £3.8 million.

“It’s great to see the success of British sport translating into benefits for the local economy, especially here in the North West where we have such a fantastic sporting culture.

“The world increasingly looks for UK expertise in sport, whether in competition, recreational pursuits or the goods and services which make sport at all levels possible.

“I’m delighted to see Ronhill tapping into growing global demand for running equipment and attire. I would encourage those looking to start their export journey, or indeed build upon their existing strategy, to get in touch with their local DIT office.”