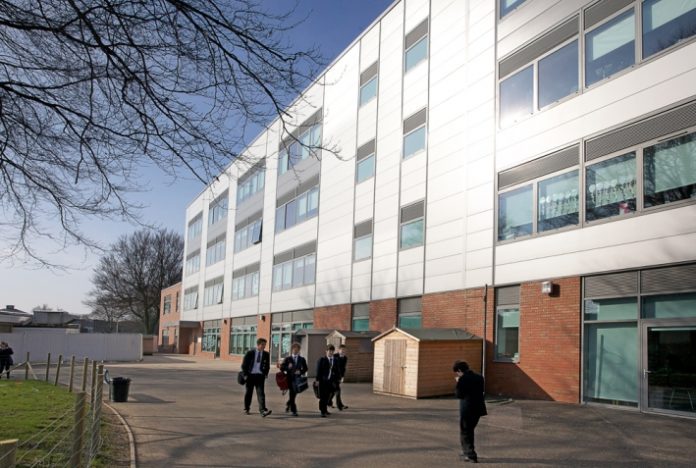 The death of sixteen year old Sarah Goldman whose body was found in Kersal is no longer being treated as suspicious by police.

A  41-year-old man was arrested on suspicion of murder, however he has now been released and there will be no further action taken.

A file will now be passed on to the Coroner.

Sarah was a pupil at The King David High School in Crumpsall and was reported missing by her family from her home in Prestwich.

n a tribute, The King David High School said: “Sarah was a lovely, bright, intelligent and well-mannered pupil and she will be hugely missed by everyone at the school.”