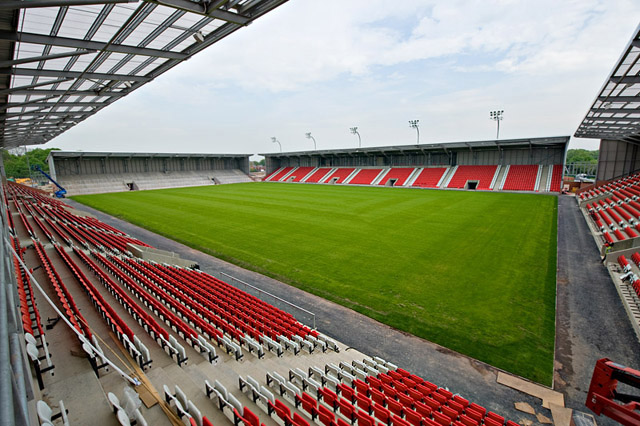 Bolton University and Leigh Sports Centre will also host matches in Greater Manchester but there will be no games held in Wigan much to the consternation of the town’s council leader David Molyneux.

“We’re extremely disappointed not to get a game at Wigan. We’re still open to further conversations about the decision. I know there is a need to spread the gospel and grow the game, but we also need to support the heartland areas.” he told the BBC

The draw for the competition will take place in November.