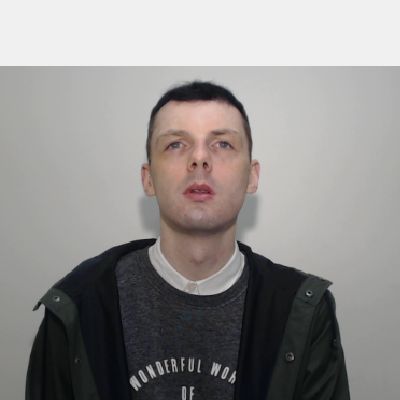 A cyber stalker who anonymously harassed Manchester men has been jailed for twenty eight months for sex offences.

In February of this year, police were made aware that Marshall had been sending malicious communications to a man in his 20s; bombarding him with messages and hacking his social media accounts using the internet to remain anonymous.

Around that time, another man around the same age reported almost the exact same circumstances, at which point, GMP’s Cybercrime Unit linked the offences.

Marshall was arrested a few months later on suspicion of harassment and offences under the Computer Misuse Act (1990).

Upon searching his computer and other electronic devices, officers discovered software that enabled Marshall to act anonymously on the internet while carrying out his tirade of harassment. It wasn’t until the search led officers to a computer in his bedroom that they uncovered more than 40 indecent images of children.

Detective Constable Jim Lyons of GMP’s Cybercrime Unit, said: “Hiding behind his computer, Marshall naively thought he would never get caught but, thanks to the men who bravely contacted us to put a stop to his incessant stalking, we can now safely say he’ll be behind bars for some time.

“Those who use anonymous profiles on the web to carry out their prolific and disturbing offending need to be stopped and there’s only one way we can do that – with your help.

“People like Marshall take away the voices of victims who are unable to speak up against his offending but today, on their behalf, we’re here to say you are now the one who has been silenced.”