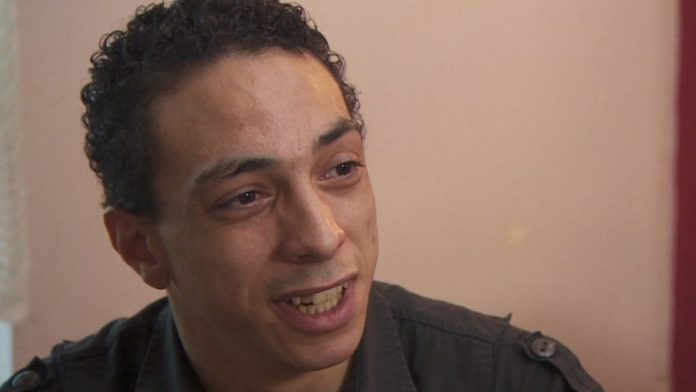 A Greater Manchester Police custody detention officer has been cleared of misconduct despite using “unnecessary force” to restrain a suspect in a Manchester police cell.

Neville Edwards, 32, was detained at Longsight Police station on 16 and 17 July 2015 and later alleged that officers had used excessive force on him in a cell. During the incident, Mr Edwards bit a police sergeant, he was later charged with assault causing actual bodily harm ,and sentenced to 12 months in jail.

The IPCC received a voluntary referral in January 2016 and began an investigation which was completed and shared with GMP in September.

Evidence gathered during the investigation showed that a custody detention officer (CDO) forced Mr Edwards to the floor of the cell and struck him four times. This action was taken before Mr Edwards bit a police sergeant. In the investigator’s opinion the CDO used unnecessary force and had a case to answer for misconduct.

GMP disagreed with this finding, resulting in IPCC Commissioner Jan Williams directing, in February this year, that disciplinary proceedings take place. A misconduct meeting was held on 17 August and the GMP panel did not find misconduct.

The investigation also looked at the actions of a police sergeant who struck Mr Edwards on the back and applied a pressure point to Mr Edwards’ jaw. The investigator found evidence that this action was taken as Mr Edwards was biting another police sergeant, and concluded that the officer did not have a case to answer for misconduct.