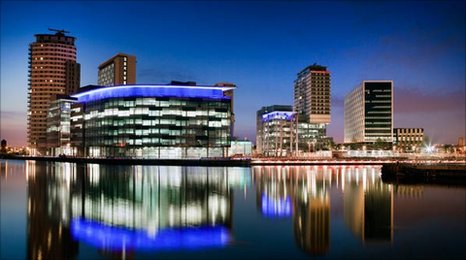 A minister has come under fire after claiming in the House of Commons that the BBC must report local issues rather than reflect views of “metropolitan bubble.

Answering an urgent question in the Commons over the Corporation’s future funding, Mr Whittingdale said that “As the national broadcaster, the BBC has a duty to represent all of the nation, both its youngest and oldest citizens, no matter where they live and I am aware that many people have expressed concerns about cuts to regional programming as well as the BBC’s recent announcement of staffing reductions.

“Let me be clear – both operational and editorial decisions are a matter for the BBC. It is an independent body and the Government rightly has no say in the day-to-day decisions it makes on programming, staffing or the administration of the licence fee.

“But as I have said, including during a recent adjournment debate, the Government believes that the BBC must represent all of Britain. We set clear targets for news and current affairs and the need to represent all parts of the UK in the charter as part of the BBC’s mission and public purposes.

“It is for the BBC and Ofcom to hold it to account on doing so. That means engaging and reporting on local issues across our diverse communities, not just reflecting the views of the metropolitan bubbles of London and Manchester.

During a lively question and answer session, the Culture Secretary added that the way people watch television now means questions about the “sustainability” of the licence fee will be under consideration during the 2027 charter review process.

Opposition MPs criticised the Government for putting the cost of free TV licences for over-75s on the BBC, which will become means-tested from next month.

Shadow culture minister Christian Matheson said: “The Government made the BBC an offer it couldn’t refuse – take on responsibility for paying the over-75s’ TV licence or we’ll slash your funding even further and consider removing the licence fee altogether.”