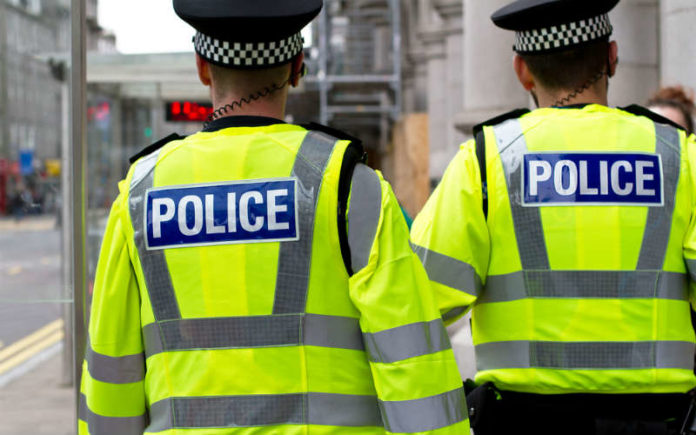 Three people have been charged following a series of robberies in Manchester City Centre.

Jack Parkes has been charged with four counts of robbery, false imprisonment and kidnap.

A 17-year-old boy, who cannot be named for legal reasons, has been charged with three counts of robbery and false imprisonment.

They were remanded to appear at Manchester Magistrates Court today (Wednesday 12 February).

The charges follow a series of reports to police between 16 September and 21 September 2019, whereby victims were lured into a car before being driven to an unknown area. Victims were then threatened with violence and told to hand over cash and bank cards.

“The Operation Valiant team is committed to tackling offenders and targeting individuals who commit robberies within the City Centre and across Greater Manchester.

“We will never tolerate innocent members of the public being targeted and threatened like this, and we are working tirelessly to keep Greater Manchester safe.”