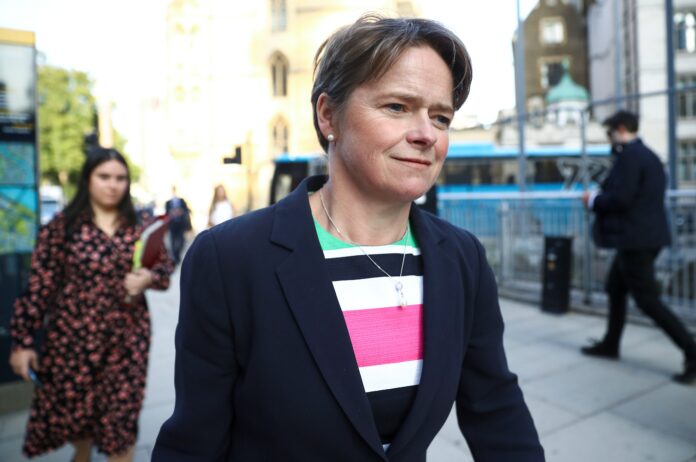 The so called Coronavirus moonshot tests which will allow people to resume normal life will not be available on the NHS, the Government’s testing czar Dido Harding has suggested.

Harding said that individuals and companies would have to pay to access the proposed tests, which would return results in as little as 15 minutes, as a “cost of doing business”.

Instead of threatening to charge people for coronavirus tests, the government should be focused on fixing the system.

“The current testing fiasco will not be sorted by creating a two-tier ‘pay-to-hug’ system for families across the country.

“When Boris Johnson makes his statement tomorrow he needs to rule this proposal out and put forward a credible plan to expand testing.”

Are you a night owl rather than a lark? It might be all down...

Research in Manchester is helping to transform the lives of those affected by...