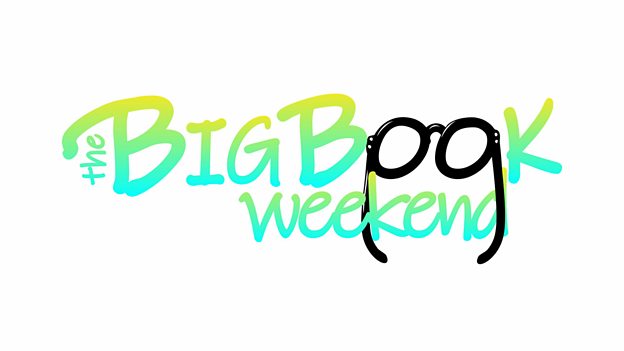 Featuring Killing Eve creator Luke Jennings, a celebration of Anne Brontë’s life and a discussion on how we might control the spread of diseases and fake news.
BBC Arts today announced a teaser of The Big Book Weekend, a three-day virtual festival that brings together the best of the cancelled UK literary festivals.

Co-founded by the authors Kit de Waal and Molly Flatt with support from BBC Arts, the online book festival site MyVLF and Arts Council England; video interviews, panel discussions, and In Conversation sessions will be broadcast across three days over the first bank holiday weekend in May. The festival is part of BBC Art’s Culture In Quarantine initiative, bringing the very best arts and culture to the homes of everyone in the UK at a time of national lockdown.

The three events revealed today are:

Killing Eve: Luke Jennings in conversation with Sarah Hilary. Killing Eve started life as a series of self-published novellas, with an avid audience of devoted fans, before becoming one of the biggest TV hits of the last few years, recently returning to BBC One for a third series. Crime novelist Sarah Hilary quizzes author Luke Jennings on what drove him to create a female-centred thriller that shook up the genre.

Contagion: Adam Kucharski in conversation with Tim Hubbard. Why and how do ideas, false news and diseases spread? And how, in an increasingly small world, can we control them? Adam Kucharski is an associate professor at the London School Of Hygiene And Tropical Medicine, a TED fellow, a Wellcome Trust prize-winner, and has worked on global outbreaks including Ebola and Covid-19. Delving into his new book The Rules Of Contagion, he will talk to Tim Hubbard about what the world is experiencing now, and how new mathematical approaches are transforming what we know about contagion in all its forms.

200th Anniversary Of Anne Brontë’s birth: Adjoa Andoh, Jackie Kay and Isabel Greenberg in conversation with Cathy Newman. To mark the 200th anniversary of Anne Brontë’s birth, this session offers conversation, graphic artworks and live readings from The Tenant Of Wildfell Hall. Join novelist and poet Jackie Kay as she speaks to award-winning British graphic novelist Isabel Greenberg and acclaimed actor and director Adjoa Andoh about the work of this feminist pioneer. Their discussion is interspersed with readings by Adjoa Andoh, complimented by Isabel Greenberg’s artworks inspired by the Brontës, and chaired by journalist and broadcaster Cathy Newman.

The full line up, to be revealed at the end of the month, offers something for everyone, and is designed to be the perfect way to discover more about books during national lockdown. As well as keeping book lovers in touch with the artists they love during lockdown, the events – which will feature big names alongside unknown debut authors and rising talents – is aimed at readers of all ages who may have previously been unable to attend a literary festival due to geography, access or cost. Archive interviews with authors and film adaptations of books will be broadcast during The Big Book Weekend.

The Big Book Weekend festival begins online from Friday 8 May.

New Drama series to be set in Morecambe Bay

Working from home with kids – Coping with the pressure

The Car Showroom Where You Can Look But Can’t Buy.