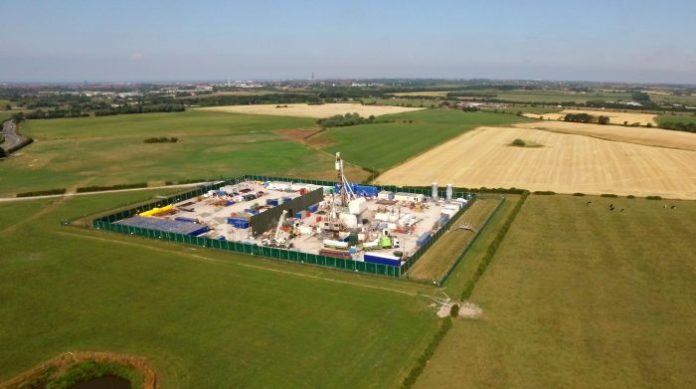 The Company behind the Lancashire Fracking site has said that continue to work constructively with the OGA to provide further detailed data to address concerns so that the moratorium can be lifted and the highly prospective Bowland gas resource further appraised and developed.

The Government announced at the weekend that fracking would be suspended over concerns about its links to earthquakes.

On Saturday the Government announced an effective moratorium to be maintained until compelling new evidence is provided to address concerns around the prediction and management of induced seismicity.

The British Geological Survey has estimated that the Bowland shale in the north of England contains significant gas-in-place to meet the needs of the UK for many decades said Cuadrilla.

“We have shown that natural gas can be recovered from UK shale and that this gas, at its PNR site, is of extremely high quality.

“Cuadrilla has also stated that given the high calorific value of natural gas in the Upper Bowland shale it considers that the gas could flow directly into the UK’s extensive gas network without requiring additional treatment or processing, other than water separation.”

The Company added that

We agree with the Government that natural gas will play an important role in providing energy to the UK and will continue to do so for many decades in the future.

“The UK Committee on Climate Change (CCC), in its 2019 report, also foresees the UK continuing to consume significant quantities of gas out to 2050 and beyond, even in a carbon-neutral scenario. The CCC also reiterated that it is essential that the UK does not simply offshore its emissions and environmental responsibilities by importing our gas from other countries, that may be less well regulated.”