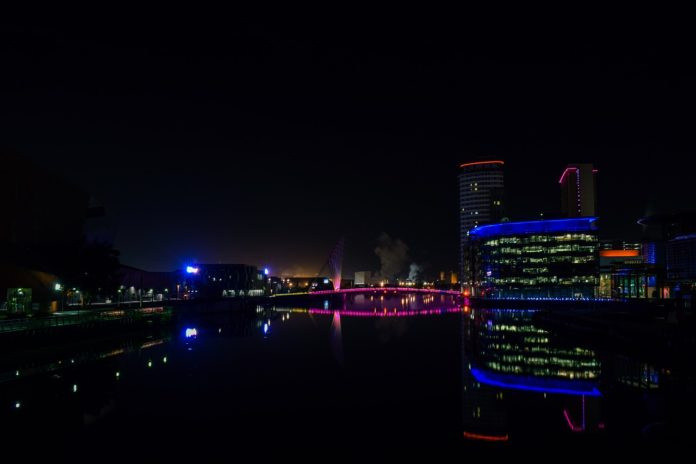 As we all know, it’s one of the largest cities in the UK, and home to many industries.

However, one area which seems to be particularly thriving is the creative one. In short, this is prompting a lot of professionals involved in the niche to take the plunge and ultimately move here.

Well, this is what today’s article is going to focus on. Let’s now look at some of the main reasons why so many creative professionals are choosing Manchester as their new home, and simply growing this cultural hub.

The options for work are endless

As we all know, one of the main reasons why people relocate is because of work. With Manchester being one of the largest cities in the UK, it won’t come as a surprise to hear that the options for working here are endless.

Firstly, for those of you who require your own space, the rent for studios and the like are more affordable than most viable alternatives in the country. There are also companies like Safestore Manchester who can hold some of your stock or materials, which are often tapped into as well.

Then, there are co-working spaces. While these can of course be used by any profession, it’s the creative industries which tend to take full advantage. They are something that are popping up everywhere, with umpteen examples being around Oxford Road and Ancoats.

Finally, for those of you who are looking for a standard 9-5 job, this city doesn’t disappoint either. This is arguably the capital of the North for digital agencies, while need we mention that both ITV and BBC are based here?

As for the culture in the city, this is something else that doesn’t tend to disappoint.

The list of arts projects is simply endless. Take the £110m arts space which is being built where Granada Studios were previously based. To put its reputation into perspective, it is being billed as one of the best venues of its ilk on the planet. Then, there is the £25m HOME arts centre. Or, the £15m Whitworth.

As you can see, arts are big in Manchester, and this plays right into the hands of the creative professional.

It’s so much cheaper than the alternatives

Following on from the above, this final point will probably be music to a lot of ears. Even though it has both work and culture to offer, the cost of living in Manchester is incredibly good value.

At least in comparison to London, the differences are extraordinary. Properties can commonly be snapped up for less than £200,000, while apartment blocks are constantly popping up in the city centre which is just fuelling the growth.

What about the rental market? Well, taking a two-bedroom apartment as an example, you’ll rarely pay over £1k per month. Again, this beats London ends up, and is another reason why the city has opened itself up so much to the creative sectors.

We Mancs are more productive when working from home

Top 5 family activities bringing dads and kids together during lockdown