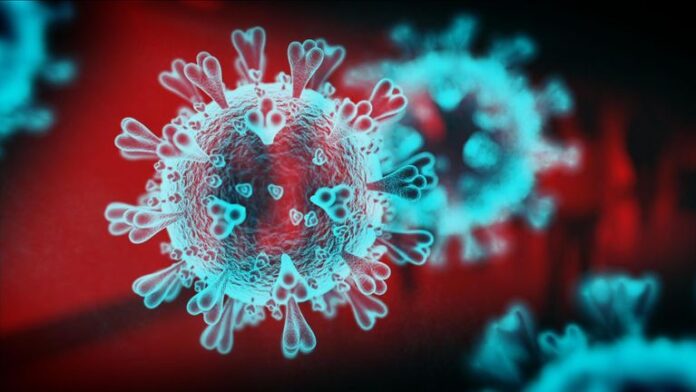 Cobra is to meet this afternoon to confirm the ruls for household mixing over the Christmas period.

Scottish leader Nicola Sturgeon has confirmed that a four-nations Christmas framework should be agreed later today, with potential differences in what constitutes a household across the UK.

Earlier this morning Grant Shapps, the Transport Secretary, urged the public to consider whether to travel over Christmas due to pressures placed on train services.

Meanwhile a former chief scientific adviser Sir Mark Walport has said that said more stringent tiers need to “be tougher” to get the R number down.

He said that when national restrictions in England end, people must not “return to a free-for-all in terms of our behaviour”.

Speaking to Sky News he said:

“We’ve learned from the tier system as has been operated so far and also what happened in Wales and Northern Ireland when they introduced much more strict restrictions.

“What is clear is that at the end of this period of national measures that we can’t simply return to a free-for-all in terms of our behaviour. And so we do need to maintain social distancing.

“The natural reproduction number of this virus is 3. We’ve got it down at the moment to around 1, and we do need to get it below 1, so we do need measures to continue after this period of lockdown ends.

“What we learned was that Tier 3 with its additional measures did seem to be being effective and we can see real changes in the North West.”

Dr Mike Tildesley, a member of the Scientific Pandemic Influenza Group on Modelling (SPI-M) which advises the Government, said he expected a lot of areas of England to emerge from lockdown into the highest tier.

He told BBC Breakfast: “We have fairly good evidence from Tier 3 that it was probably sufficient to take the R number below 1, the lower tiers it seemed that that wasn’t the case and so what we might expect, I would expect that probably initially quite a lot of regions may find themselves in Tier 3 but we may find some kind of stepwise move out of that.”

The Government will decide which tier each region is placed in after December 2 based on “the number of cases” in each area, but particularly the numbers of people aged over 60 testing positive for the virus.

Transport Secretary Grant Shappse told BBC Breakfast that although half the country may be placed in the strictest Tier 3 alert level, this will still allow for more freedoms than the national lockdown currently in place for England.