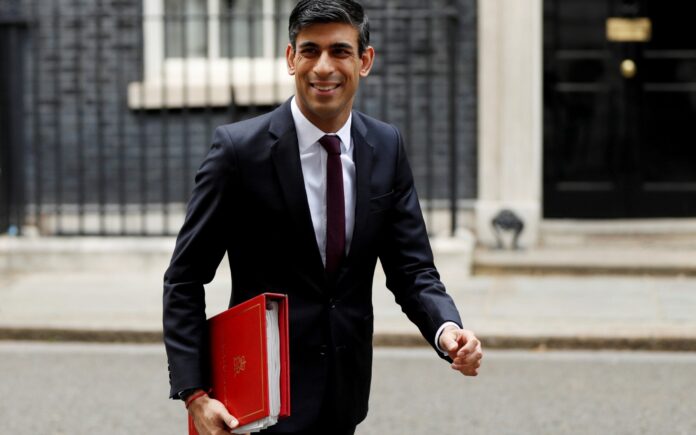 As the German government confirms that it will extend its protection for jobs until the end of next year, a national poll conducted on behalf of Unite the union has revealed that Britons want the government to extend its job retention scheme (JRS) for an extra year.

According to Unite, the poll is evidence of deep-seated public concern that the UK is to cease the protection for workers hit by the Covid-19 pandemic too early and before the true extent of the economic storm heading for communities has been understood.

The survey of more than 1,000 working adults – conducted as the UK experiences job loss numbers not seen in living memory – revealed that nearly half (49 per cent) want the government to emulate the Germans by extending furlough for another year.

Among 18-54 year olds, 60 per cent want the government to extend the scheme, indicating a serious desire for continued assistance among the majority of the workforce.

The UK’s economy has taken the biggest hit of all the G7 major economic nations as a result of the health and economic crisis, and economists agree that the outlook is fragile.

Unite is particularly concerned that vital strategic sectors, such as manufacturing and aviation, will continue to be hard hit and shed tens of thousands of jobs unless the UK government adopts the extended job support measures of most other European countries.

Despite Germany’s economy shrinking by less than half as much as the UK’s between April and June and an expected 7 per cent recovery this quarter, Chancellor Angela Merkel this week extended the country’s Kurzarbeit wage protection scheme until the end of next year. In contrast, the UK government has vowed that the JRS, which is tapering off, will end in October.

In a further sign that the public is uneasy about the economic outlook, two thirds  of respondents to the survey, carried out by pollster Survation, also supported an extension of the eviction ban until March 2021 – the date set by the Scottish and Northern Irish administrations. In England and Wales, the ban, introduced during lockdown to protect tenants unable to pay their rent, will end in September of this year.

Unite general secretary Len McCluskey said: “This poll is a clear indicator of the public’s fear for the near future.

“Little wonder that Britons feel so uncertain about what is round the corner.  More people in this country have fallen victim to Covid-19 and the UK’s economy has shrunk by more than twice as that of our major competitor, Germany.

“Tens of thousands of jobs have gone over the summer, and as the end of the job retention scheme grows ever closer, we’re extremely worried that UK employers will shed even more.

“The extension of the scheme would calm nerves and put a solid floor under an economy that is braced for a certain storm this autumn.

“Despite Germany’s relatively optimistic economic outlook, Angela Merkel has extended her country’s version of the job retention scheme to further boost economic growth. Other European countries including France, Spain and Italy have or are going to do the same. We urge Boris Johnson to show support for Britain’s workers and follow suit.

“Westminster is also lagging behind Scotland and Northern Ireland, where the eviction ban has sensibly been extended until March next year. At things stand, hard-up families in England and Wales face being turfed out of their homes next month in the midst of an economic contraction the like of which has not been seen for generations.

“During this time of national crisis and severe economic disruption, people need leadership that will provide security for their homes and livelihoods and the economy.

“We are only asking the government does for its citizens what nations across Europe are doing, which is to take action to prevent vital industries and jobs from going into a tailspin and to ensure communities are able to weather the worst impacts of the pandemic.

“The workers of this country expect the UK government now to do the same.”

Half a million pound boost for Bury’s play facilities