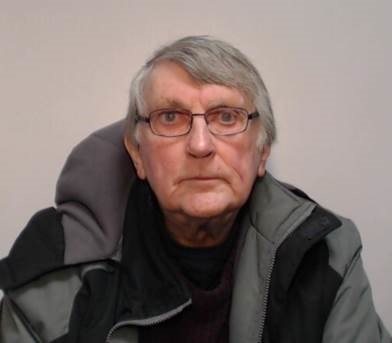 An Ex-Scout Leader from Audenshaw has been jailed for over five years for child sexual offences which took place over 25 years ago.

Graham Avison aged 76 of Astbury Avenue, Audenshaw was yesterday sentenced at Minshull Street Crown Court to five years and seven months in jail and issued with a Sexual Harm Prevention Order after pleading guilty to four counts of indecent assault against a child.

He will also be required to sign the sex offenders’ register.

This sexual abuse occurred over a four year period between 1991 and 1995. Avison was a scout leader at the time and first met the victim through the scouts when he was 12 years old and began to sexually abuse him from age 14.

Avison began grooming the victim with small gifts such as chocolate bars which eventually escalated to more expensive gifts such as a car.

He had a Catamaran boat which he moored in Wales and would frequently take the boy and others sailing, as well as on trips away to boat shows across the country.

Following these trips, Avison and the boy would frequently stay over on the boat or in various hotels which is where the abuse would occur, as well as at Avison’s home address.

Detective Sergeant Wayne Marshall, of GMP’s Tameside division, said: “I would first and foremost like to thank the victim for coming forward. Their bravery throughout the entire investigation has resulted in a dangerous paedophile facing justice.

“Avison is a predator who abused his position of trust to groom the boy from a young age and sexually abuse him, which will leave psychological scars for the rest of his life.

“The exploitation of children is a top priority for GMP and we take reports of this nature very seriously. I would encourage anyone who has been the victim of this type of abuse to come forward and speak to police.”