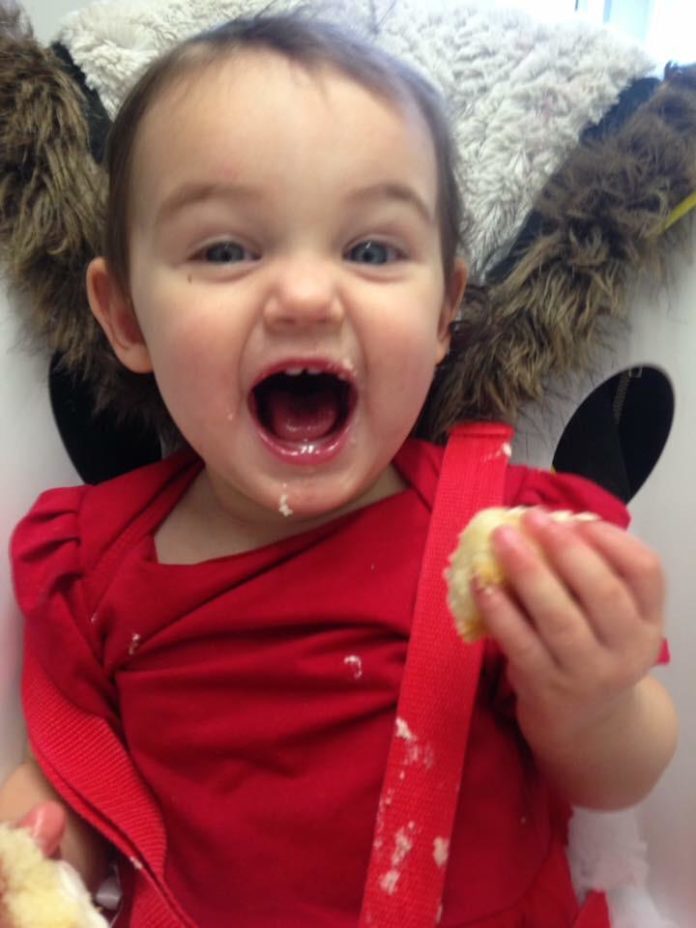 A couple have been found guilty after a baby girl was murdered in Wythenshawe last year.

Michael Wild aged 30 of Shevington Gardens, Wythenshawe, was found guilty of the murder of 22-month-old Ella-Rose Clover and was sentenced today at Liverpool Crown Court, to life in prison and will serve a minimum of 20 years behind bars.

Sharleen Hughes aged 36 of College Bank Way, Rochdale, was found guilty of causing or allowing the death of a child and two counts of perverting the course of justice – Hughes is due to be sentenced on Wednesday 5 June 2019 also at Liverpool Crown court.

On Sunday 21 January 2018, Ella-Rose was rushed to hospital by paramedics after suffering from a medical episode but despite the best efforts of paramedics the toddler tragically passed away.

Detectives were immediately alerted to suspicious circumstances by hospital staff and an investigation was launched.

Over the course of enquiries, officers found that Ella-Rose was often entrusted in the care of Wild and Hughes – the toddlers Godmother and a close family friend.

The court heard how on Friday 19 January, Hughes collected Ella-Rose from her mother to look after her for the weekend.

She was wearing a bandage around her head to cover a wound to her ear which was later determined to have been inflicted by Wild the previous weekend.

Early on Sunday morning, Hughes drove to a shopping centre leaving Ella-Rose in the care of Wild. When she returned home later that morning, she noticed a rash on the little girl’s head which she took pictures of.

A short time later, Hughes left the house again to collect items she had purchased online, leaving the baby girl with Wild.

When she returned a couple of hours later, she found Ella-Rose on the sofa in cardiac arrest with Wild sat on the opposite side of the room.

She immediately called for an ambulance who instructed her on how to deliver CPR. When paramedics arrived, no-one was tending to the baby girl and she was left alone on the sofa.

The baby girl was rushed to hospital but heartbreakingly didn’t make it.

Enquiries found that Wild had abused Ella-Rose on several occasions, inflicting blows to her abdomen and leaving her requiring surgery.

A Home Office post mortem determined that the baby girl died as a result of internal bleeding and cardiac arrest.

Detective Chief Inspector Colin Larkin, of GMP’s Major Incident Team, said: “This was one of the most traumatic cases my team has ever dealt with. How anyone could inflict such agony and trauma on a beautiful baby girl is beyond comprehension.

“Ella-Rose was systematically beaten over a long period of time by Wild – made even worse by the fact that it was concealed from her mother who regularly took her baby to the hospital over concerns for unexplained cuts and bruises.

“Wild and Hughes betrayed Ella-Rose and her family in the most horrific way imaginable. Hughes was also given the honour of being the baby girl’s godmother, a title she had absolutely no right to bare.

“Prison is the only place for people like Wild and whilst there is nothing we can do to bring Ella-Rose back, I hope today’s result, and whatever result we have on Wednesday, goes some way to helping her family move forward with their lives.”