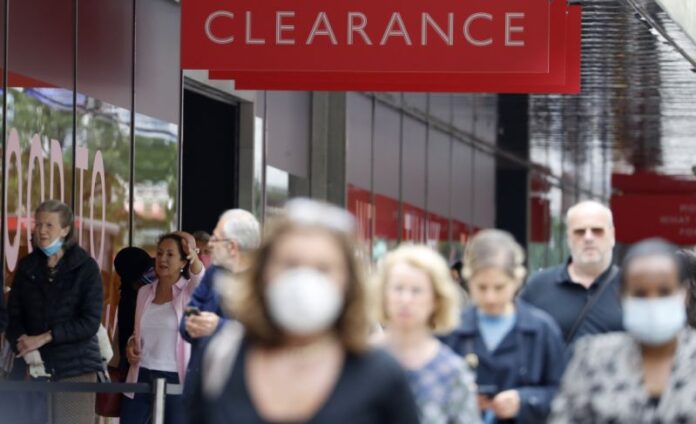 Britain is on course to suffer the biggest increase in redundancies in a generation in the second half of 2020, based on lay-off notifications by employers hit by the coronavirus shock to the economy, a think tank has said.

Around 650,000 people, and potentially a lot more, were likely to be made redundant in Britain between July and December, the Institute for Employment Studies, an independent research organisation.

“Sadly, much of this restructuring appears now to be inevitable,” it said.

Layoff notifications were running at more than double the levels of the 2008/9 recession and around 450,000 redundancies could occur in the July-September period – 50% more than the quarterly peak during the global financial crisis.

However, it was not inevitable that the high level of redundancies would lead to mass unemployment if people were able to find jobs with new employers, the IES said.

The government should cut the costs of employment to boost hiring and provide “tightly targeted” wage support in industries and areas that remain viable in the longer-term, the IES said.

Official labour market figures due on Tuesday are expected to show Britain’s jobless rate rose in the three months to July for the first time having held at 3.9% since the COVID-19 lockdown began in March.