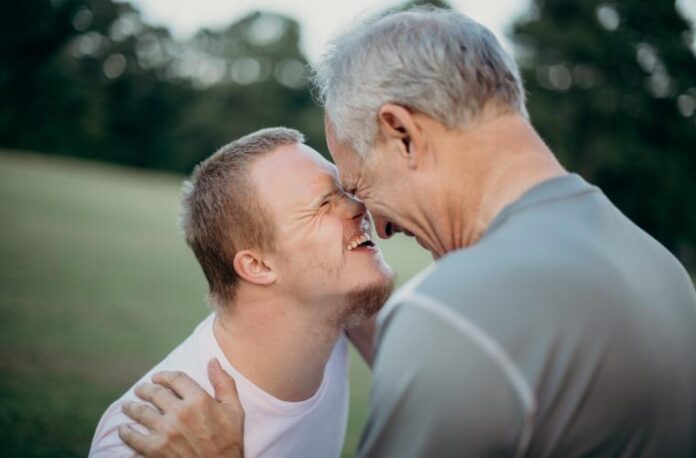 As councils plan budgets for next year, concerns are growing that the Government’s reforms to adult social care are underfunded and risk their implementation as well as exacerbating existing pressures, the Local Government Association is warning.

Of the £36 billion the new UK-wide health and social levy will raise over the next three years, only £5.4 billion is to be ringfenced for social care in England. As councils plan their service budgets from April, the LGA said many are increasingly concerned that the funding allocated for reform falls far short of the likely costs involved.

The introduction of a ‘fair rate of care’ that councils will pay providers and tackling the issue of self-funders paying more for their care than those who access support at the council rate will be particular issues going forward.

Without adequate funding to deliver these proposals, the LGA said some councils will face a battle to balance budgets, worsening existing pressures and running the serious risk of impacts on the ability to deliver timely and quality care to those who draw on it.

Adult social care would still face a funding gap for current services, increasing each year due to inflation and other costs even with these reforms fully funded. This is without considering the immediate need to address unmet and under met need on these overburdened systems. Adding unfunded reforms to an ongoing financial and service delivery crisis would be catastrophic for social care.

Alongside adequate funding to meet the ambitions in the reforms, councils also need urgent clarity on their detail. The LGA is calling for government to work closely with councils on detailed costings and publish at the earliest opportunity its consultation on the associated guidance.

“As councils work through the Government’s adult social care proposals and attempt to set balanced budgets from April, it is becoming increasingly clear that funding allocated for them through the new Health and Social Care Levy is likely to be insufficient by some margin.

“This is shaping up to be one of the biggest financial risks councils face in the coming spending review period and we should not underestimate the potential for underfunded reforms to tip them over the financial edge. There is much to support in the Government’s vision and proposals, but they run the risk of falling at the first hurdle if they are not matched by the necessary funding, to turn them into reality.

“As well as potentially derailing the reforms themselves, inadequate funding also runs the risk of further destabilising existing services, with clear consequences for the ability of people who draw on social care to live the lives they want to lead. It’s crucial the government recognises this, steps up and works with us.

“Unless action is taken, people may experience reductions in quality and availability of care and support services, while at the same time paying more for them through the new health and social care levy and increased council tax.”