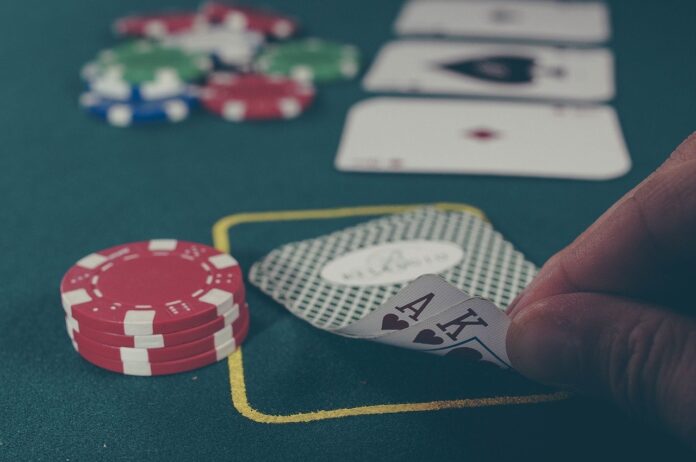 Over recent years, poker has seen a real resurgence in popularity. So what was once a game that most people thought of as being played in dingy backrooms with the air full of cigar smoke, has most definitely come in from the cold.

Its rehabilitation may have started back in the late 1990s when it began to be regularly televised. This was then reinforced by the arrival of online poker at about the same time. Then it became possible to play the game in the comfort of people’s own homes. Yoday, the growth of the mobile poker site means that an even wider audience is being reached.

This evolutions of the online game has had a knock-on effect in encouraging more and more players to want to enjoy live poker and the country’s casinos have been only too pleased to open their doors to them.

While many are happy to play cash games, the more ambitious have sought out tournaments to play, lured by the opportunity to win the kinds of prize pots that are rarely matched by any but the biggest cash games. So all casinos with any kind of poker offering have started to put on weekly, and even daily, tournaments and a number of larger events have even been launched.

The biggest of these is probably the Millions UK Main Event with a prize pool of £5,000,000 followed by the 888poker Live Event held at Aspers Casino in East London. As well as offering a first prize of £100,000, this also brings with it a guaranteed entry to the World Series of Poker Main Event – the most prestigious element of the equivalent of the poker Olympics that is held in Las Vegas each summer.

While these tournaments are impressive, it has been speculated about whether poker in the UK could up its game to create an event to compete with the WSOP and attract fans of some of the biggest online poker tournaments there are.

This might sound fine in practice, but one only has to look at some of the stats surrounding the WSOP to see what a tall order this could be, For example, the 2019 event consisted of 90 different tournaments and attracted over 150,000 hopefuls to play. The Main Event itself started with 8,569 players which was eventually whittled down to just nine players with the eventual winner, Hossein Ensan, taking home an incredible $10,000,000.

The whole event was held, as is the custom, in the Las Vegas Rio All Suite Hotel and Casino which boasts over 2,500 suites as well as over 117,000 square feet of gaming space. The sheer scale of the casino needed to host an event like this is, in a nutshell, why the UK might find it difficult to hold anything resembling the WSOP.

That’s not to say that the country doesn’t boast some impressive casinos that would provide a great backdrop to events.

First on the list would probably be Aspers Stratford. As already mentioned, it already hosts the 888poker Live Event and justifiably claims to be the largest casino in the UK. Opened in 2011 to much fanfare, it’s undoubtedly impressive. But with a gaming area of 65,000 square feet, some 52,000 less than the Rio, space would not allow for the sort of crowds who might want to head there to play, or simply to watch.

This isn’t to say that an event could be held in much the same way that football tournaments like the World Cup are with different parts of the tournament being held all round the country. All major cities have casinos capable of hosting tournaments. In Manchester alone there are no less than eight different casinos, all with poker playing facilities.

England’s second city, Birmingham, also boasts a number of venues that would provide a central location for games to take place. And, back in London, the spectacular Hippodrome near Leicester Square, would provide a suitably magnificent venue. Originally built to house an indoor circus, it would certainly fit the bill.

For the super elite events – the equivalent of the final table at the WSOP Main Event – then one of London’s more exclusive private members’ clubs like the Ritz Casino or the Park Lane Casino in Mayfair would provide a suitably prestigious venue.

A question of cooperation

Of course, this would require quite a lot of co-operation between the various venues, many of which are owned and operated by different companies. But, even in the competitive world of gambling organisations, it’s likely that co-operation could be encouraged because of the publicity that participation could bring.

This also brings up the question of who would organise and run the event. Perhaps the WSOP could be persuaded to set up a sub-division or it might even be run under the auspices of one of the big online poker sites.

Last, but not least, it would also hinge on being able to attract some of the biggest names in the game like Daniel Negreanu, Phil Ivey and Liv Boeree. That would be a question of offering a tempting enough prize pot to make it worth their while.

So, as you can see, there are certain hurdles to overcome. But, with collaboration and planning, none would be insurmountable. So let’s keep fingers crossed that before too long we’ll be hosting the biggest and best ever poker tournament to grace these shores. 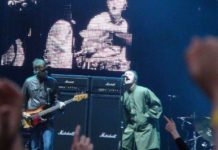 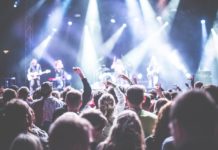 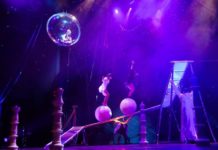