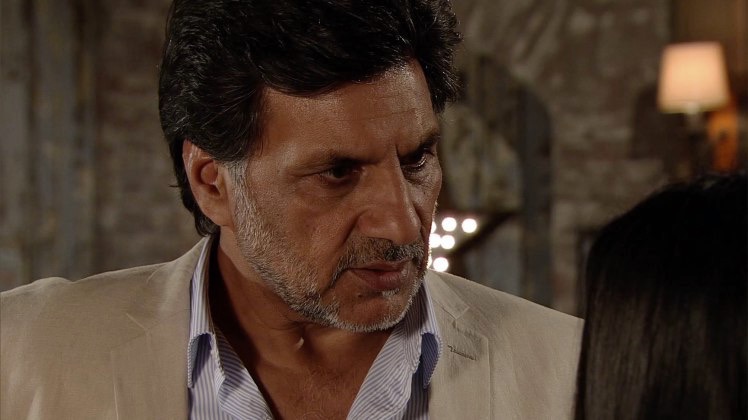 The Soap star has reportedly been fired from Coronation Street after posting alleged “racially offensive” tweets about Indian people.

The Sunday Mirror said that the Pakistan-born actor made the comments on Twitter on Friday, and was dismissed after the newspaper told ITV bosses.Anwar, 45, who has also appeared in films like 51st state and Captain Philips, will not return to his role as Sharif Nazir in the soap opera.

The paper published a screenshot of the alleged tweets from the actor’s account – which is locked down and private – appearing to attack India over Kashmir and calling for Pakistani actors to stop working in the country.

The tweets also appear to refer to Indian people as “bastards” and “piss-drinking c****”.

His comments come amid heightened tensions between India and Pakistan over the divided Himalayan territory, following deadly attacks by militants.

The paper quoted a statement from ITV as saying: “We are deeply shocked by the entirely unacceptable, racially offensive comments made on Twitter by Marc Anwar.

“We have talked to Marc and, as a consequence of his comments, he will not be returning to Coronation Street with immediate effect.”