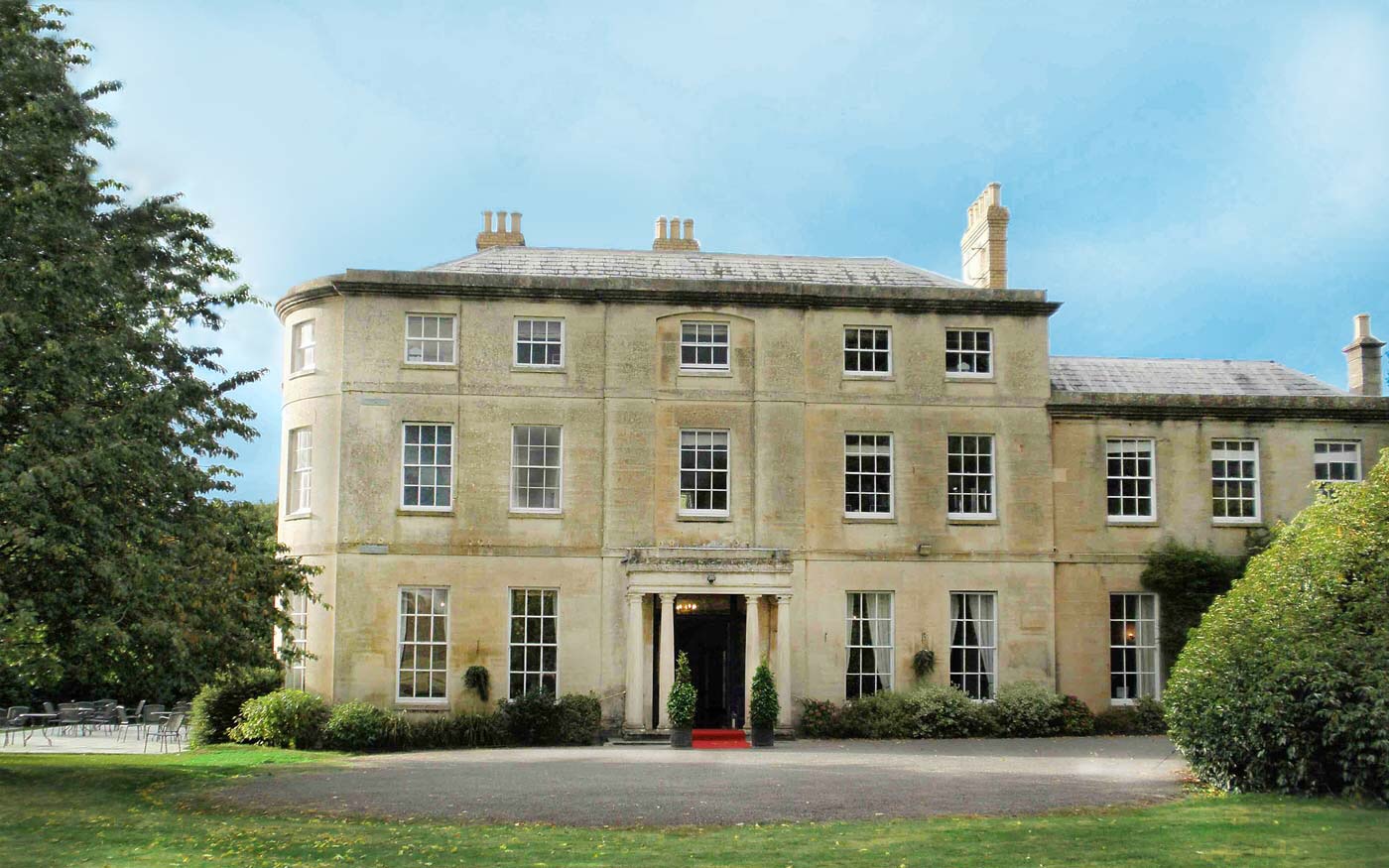 The English country house has traditionally been viewed as an architectural and artistic set piece, designed to communicate the power and wealth of its owner. By viewing it instead as site of consumption and the nexus on flows of people, goods and ideas, we can not only reanimate the country house, but also bring it within the mainstream of social, economic and cultural history.

Professor Stobart will deliver his inaugural lecture at Manchester Metropolitan University on Monday 18th Jan, beginning by focusing on the patterns and processes of supply that serviced country houses in Georgian England: what things were purchased; from where and whom, and how did landowners engage in processes of acquisition?

The lecture will go on to consider what these can tell us about the character of the country house and about the motivations that drove consumption choices. This means moving away from simple expressions of power to consider ideas of family, identity, pleasure and comfort. It also means thinking about consumption as a process of retaining and disposing as well as acquiring and possessing goods.

Professor Stobart is Professor of History in the Department of History, Politics and Philosophy at MMU.

He has written widely on the histories of retailing and consumption, from the trade in second-hand household goods, through the changing character and significance of groceries, to the supply and material culture of the country house. He is especially concerned with the spatiality of consumption, both in urban and rural contexts.

Nobody wanted this but we must prove what our Borough is made of says...