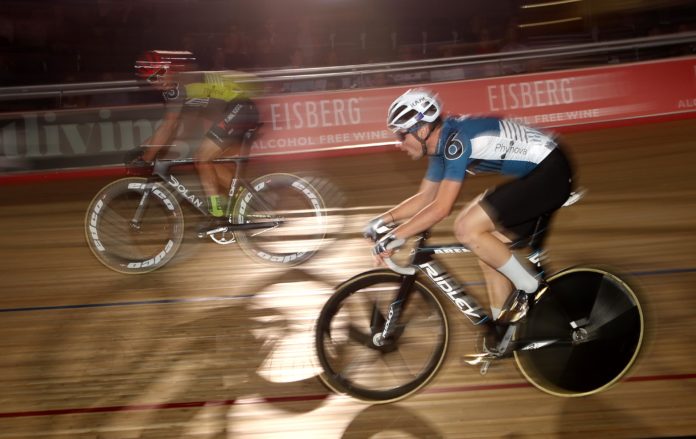 A must for cycling fans, the Six Day Series is coming to Manchester’s Velodrome this Friday March 22nd until Sunday 24th and we have two VIP tickets for the opening night up for grabs, courtesy of British spirits range JJ Whitley, sponsor of participating world-champion cyclist Andy Tennant.

Combining track cycling with a party atmosphere, the annual Six Day track cycling series is an elite-level competition around the globe which attracts world-class cyclists. Teams of two compete to see who can complete the most laps.

Manchester is the fifth destination of the series, which started in Berlin in January, moving to Copenhagen and Melbourne before arriving in Hong Kong earlier this month, with the event moving to Brisbane next month and culminating in London in October.

One lucky reader and a guest can attend the opening night event and take advantage of prime viewing locations with access to the VIP area in the track centre. The tickets will include complimentary JJ Whitley refreshments as well as food, where the elite riders will be.

JJ Whitley is a versatile range of spirits inspired by the British countryside consisting of London Dry, Elderflower and Nettle, Violet and Pink Cherry Gins as well as Rhubarb and Potato Vodkas. JJ Whitley is available from Tesco, Amazon and other leading retailers.

Simply Email your details to hello@aboutmanchester.co.uk before 8.00pm 21st March

Winner must be over the age of 25. Prize is for two VIP tickets which include complimentary refreshments and access to the VIP track centre area on the opening night, Friday 22nd March. No cash alternative will be given. 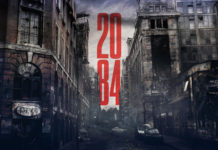 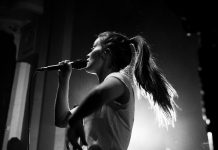 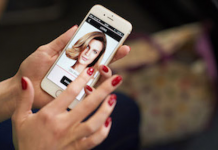 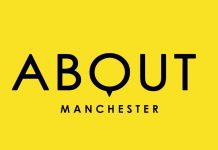