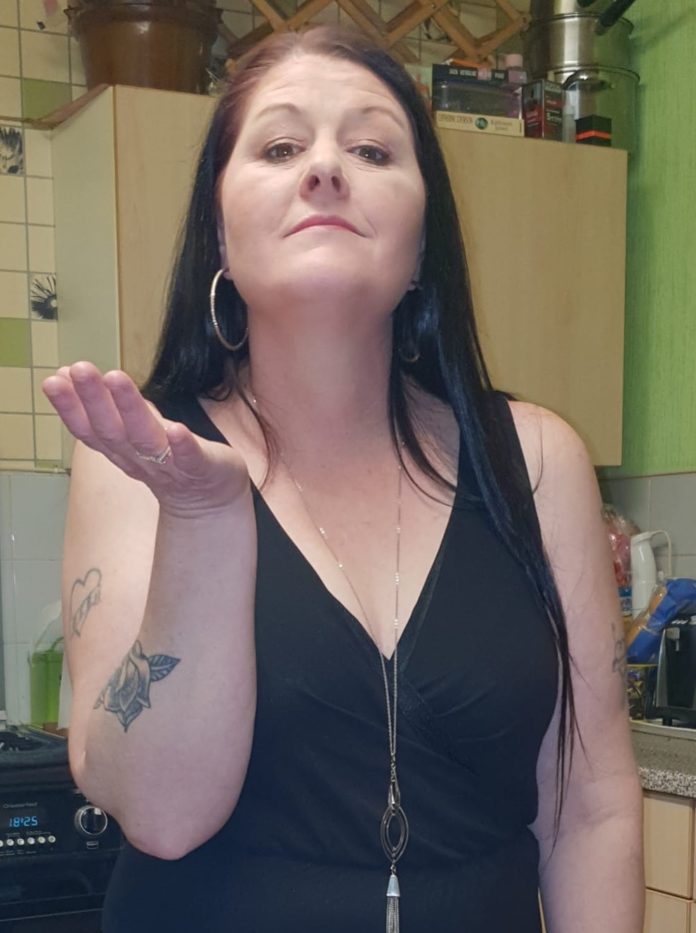 The family of a woman who was murdered in Leigh has paid tribute to her.

Shortly before 8pm on Sunday 17 March 2019, police were called by the ambulance service to reports that a woman had been stabbed at a property on Manchester Road.

A 39-year-old man who was arrested on suspicion of murder remains in custody for questioning.

A 37-year-old woman who was arrested on suspicion of assisting an offender has been bailed pending further enquiries.

Paying tribute to Debbie, her children Beth, Jordan and Mark said: “Debbie wasn’t just a mum. She was our best friend and a friend to many.

“She was the best nanna to Elise, Myla and Maisie and mother-in-law to Adam.

“She was the much loved sister of Brian, Anne-Marie, Kelly and Sean.

“She was taken from us too soon and under tragic circumstances. She will be missed by everyone.

“We would like to thank everyone for their kind words, cards, condolences and flowers.”