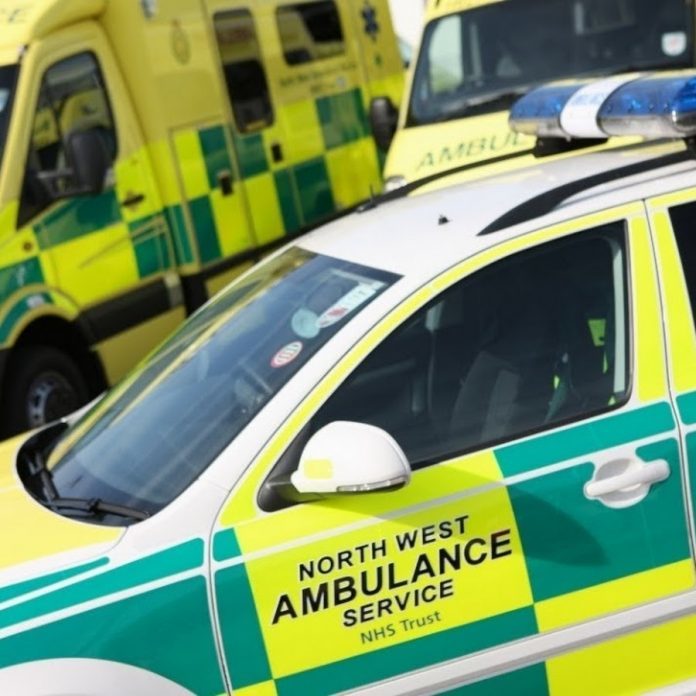 A motorcyclist has been taken to hospital with serious injuries after colliding with a parked car in Stretford.

The rider was travelling along Elm Drive towards the junction of Sandy Lane when it is believed he lost control of his Yamaha motorcycle shortly after 10.30pm last night.

The motorcycle collided with the front of a stationary Peugeot 206 and the rider, who is believed to be in his 40s, was thrown from his machine.

He was taken to hospital with a number of injuries to his head, arms and leg, where he remains in a serious condition.

28 organisations across Greater Manchester are set to receive a share of £7 million...