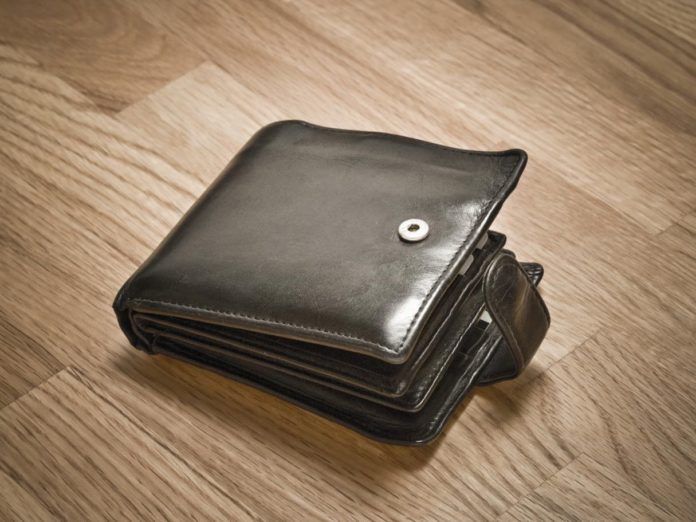 Company directors should be put under a new legal duty to turn rising profits into increased wages and training for staff, a think-tank says today.

The Social Market Foundation said that corporate governance laws should be tightened to increase pressure on bosses to help workers increase their pay over time.

The cross-party think-tank also called for pension funds and other big investors to make a reality of their promises to support “responsible” business by investing in companies that deliver long-term raises in wages and training budgets.

The SMF, in a report supported by the Joseph Rowntree Foundation, called on executives, investors and politicians to make a reality of recent talk about socially-responsible approaches to capitalism.

American business leaders and campaigners are increasingly challenging traditional ideas of the purpose of a company, arguing for corporate leaders to do more to share profits with workers and others. British firms and politicians should learn from that example to help workers escape low pay, the SMF said.

The national minimum wage is gradually increasing, and ministers have announced another rise, to £10.50 by 2024.

But for many workers, the minimum wage is acting as a ceiling, as they remain stuck at the bottom of the payscale. Only a sixth of workers who were on low pay in 2006 had managed to consistently escape low-paid employment a decade later.

Nicole Gicheva, SMF researcher and one of the authors of the report, said:

“The best employers already know that paying and training staff well is good for business: they keep workers for longer and get more out of them. Corporate governance laws should be updated to encourage all firms to meet the standards set by the best.
“Investors have a vital role here too. It’s not good enough to offer warm words about supporting responsible business. People want to know their pension savings are invested in a way that encourages firms to look after their staff properly.

“ESG investing can produce good returns and social benefits, but investors need to aim higher on labour standards. Just complying with labour laws isn’t enough – responsible investors should back companies that deliver rising wages and equip their staff with skills for the future.
“Too many British workers are still trapped in low pay. Sensible policies can help all businesses take responsibility for helping staff out of that trap through better-paid work and more training.”

“In a country with record levels of employment, it is unacceptable that four million workers are trapped in poverty. Work should provide a route to a better life, but low pay, insecure hours and lack of progression opportunities are holding people back. Employers and government must work together to find ways to redesign our jobs market.

“Low-income voters are likely to play a key role at the next election. They want to see their leaders delivering better-paid and more secure jobs that boost their living standards; and opportunities to improve their skills. All the political parties would be wise to make this a priority, if they want to win enough support to form a government.”