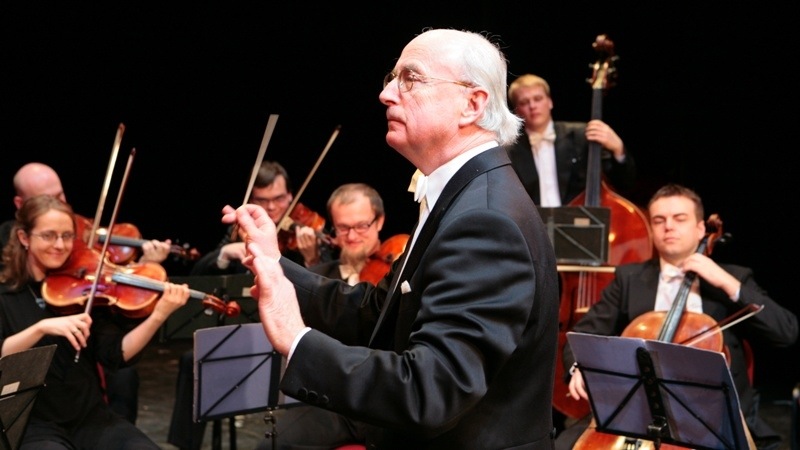 Those with an interest in music concerts may be interested in concerts taking place at Manchester Metropolitan University’s All Saints Campus this term as the Holden Gallery accommodates ensembles from the Royal Northern College of Music.

The RNCM’s Concert Hall is out of action due to refurbishment and MMU is one of three venues stepping in to keep the show on the road for its classical musicians.

The first concert featuring the schools’ Guitar Ensemble is on January 23 and the season runs weekly on Thursdays until the end of March.

The Martin Harris Centre and St Anne’s Church are also stand-in venues for the School. All concerts start at 1.15 and are free of charge.

One Year on From Terror Attacks – What Have We Learnt?

30% of the UK’s natural gas could be replaced by hydrogen, cutting carbon emissions