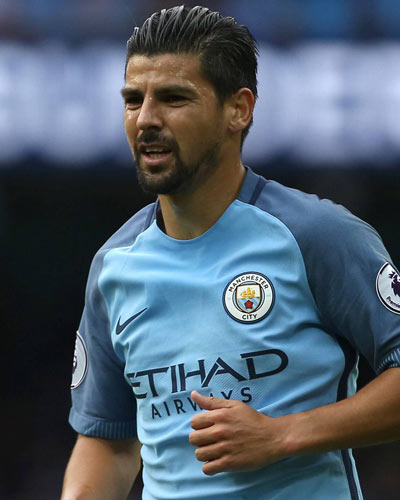 Manchester City have announced that winger Nolito’s move to Spanish club Seville has been completed.

The Spaniard , who joined the Club last summer from Celta Vigo, made 30 appearances in his one season with City, scoring six goals.

He made his debut in the opening-day win at Sunderland before scoring three goals in his next two games, including a quick-fire double in the 4-1 win away at Stoke City in August.

His last goal came in the 4-2 defeat at Leicester City in December and did not play a game in 2017.

Last month he claimed his “daughter’s face has changed colour” because of the English weather.