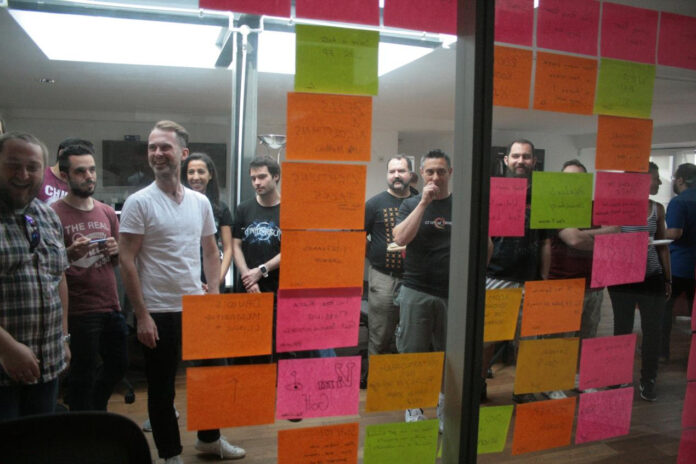 That’s according to software consultancy Codurance, which continues to work with the fastest British business ever to reach unicorn status, Cazoo.

A unicorn is a privately owned startup company in the tech sector that has achieved a valuation of more than $1 billion.

Codurance, based on Mount Street in Manchester city centre, is currently supporting the UK’s leading online car retailer’s ambitious expansion plans and has been Cazoo’s software partner since September 2019.

Cazoo plans to list on the NYSE later this year through a $7.0 billion business combination with AJAX I, a publicly traded special purpose acquisition company founded by renowned US investor Dan Och.

It comes after Manchester ranked fourth in the UK tech hub investment table, with £163m ploughed into the sector according to another report by Tech Nation and Dealroom.

“While it surprises me that there haven’t been more homegrown unicorns of late, I’m all too aware of the city’s incredible startup culture and its brave and bold ambitions to enhance its already world class reputation as a thriving technology and business destination.”

“It’s remarkable to think there’s been a 127% increase in UK tech unicorn creation over the past few years.”

Amelia added: “With Manchester being such a burgeoning startup hotbed, there is bound to be ‘futurecorns’ that will emerge. While being incredibly challenging, Covid has undoubtedly created some positivity for digital delivery businesses, accelerating their impact.

“I firmly believe more unicorns will emerge. Investors are ready and following the progress of a whole host of startups across the city region.”

Codurance – which supports startups throughout the lifecycle stages – is a £8m turnover software consultancy employing more than 100 people and also has offices in Barcelona and London.

Amelia, who recently made a spate of hires to support Codurance’s growth in Manchester, said: “Codurance contributed to the staggering growth of Cazoo, having worked as software partner to this huge industry disruptor, which includes working with them on their new car subscription service.

“And prior to Cazoo’s launch, as part of its global ambitions to scale, Codurance helped build stable systems for every step of the user journey in a complex business with multiple value streams while also creating a great user experience.”

Booming consumer bubble is about to burst say Credit Agency

A successful 12 months for What Marketing