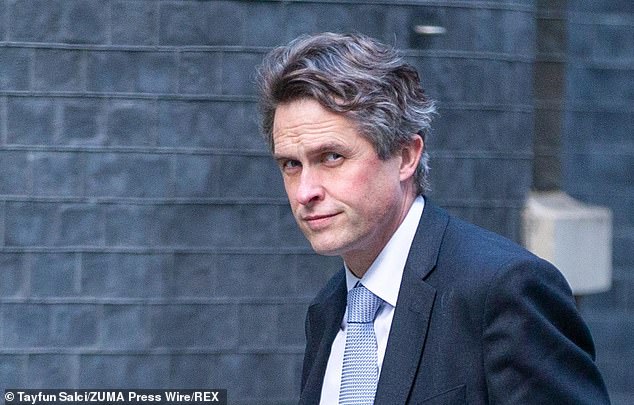 Gavin Williamson, the then education secretary, pulled Christian Wakeford out of the Members’ Dining Room of the House of Commons and threatened to cancel plans for a new school in his constituency if he did “not vote in one particular way”.

According to the report after asking him to step outside the dining room, Williamson told him:

“It’s not very helpful to back an opposition [motion] against the department where you’re wanting an extremely large favour from said department, so do consider what you’re doing.”

The following February, the Department for Education approved the long-awaited new high school in Radcliffe

Government is urged to reopen gyms as exercise can combat the curse of mental...