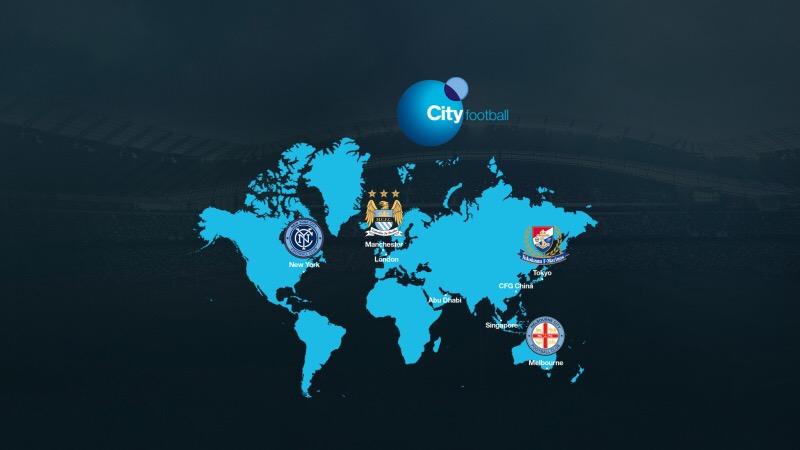 The deal, which will give the Chinese consortium a thirteen per cent holding in the club, sees CITIC Capital invest US$400 million in a deal values the group at US$3 billion.

The announcement follows more than six months of discussions among the parties to find the optimum model and associated strategies for the partnership.

The capital from the share acquisition will be used by City Football Group to fund its China growth, further CFG international business expansion opportunities and further develop CFG infrastructure assets.
The deal will see new shares issued in City Football Group in addition to the ones held by the Abu Dhabi United Group (ADUG), the investment and development company privately owned by His Highness Sheikh Mansour bin Zayed Al Nahyan, and prior to this transaction the sole shareholder of City Football Group.

CMC will represent the consortium at Board level with Mr. Ruigang Li, the Chairman of CMC becoming a member of the City Football Group Holding Company Board – which as a result of the agreement, will increase from six to seven members.

Speaking about the partnership, Khaldoon Al Mubarak, Chairman of City Football Group said: “Football is the most loved, played and watched sport in the world and in China, the exponential growth pathway for the game is both unique and hugely exciting.

“We have therefore worked hard to find the right partners and to create the right deal structure to leverage the incredible potential that exists in China, both for CFG and for football at large.”

He continued: “Our partners have an incredible track record of creating value and could not be better placed to help us further evolve City Football Group. Our belief is that we now have an unrivalled platform to grow CFG, our clubs and companies both in China and internationally and we will be working hard with our new partners to realise the potential that this deal creates.”

On behalf of the investing consortium, CMC Chairman Ruigang Li said“Football is now at a fascinating and critical stage of development in China.

“We see unprecedented growth opportunities in both its development as an industry, being China’s most watched sport, and its inspirational role bringing people of all ages together with a shared passion.

“Abu Dhabi United Group’s ownership of Manchester City has been a huge success. With the formation of the City Football Group (CFG), Manchester is now the headquarters for a transformational global football organisation and one with an unrivalled commitment to our community and to the city.

“The new partnership and minority shareholding announced today with a consortium of Chinese Institutional Investors creates not only a platform for further growth for CFG, but also new opportunities for further widening and deepening the international investment base in Manchester.

“We look forward to continuing to work with ADUG and their new partners in the growth and development of Manchester City Football Club and the City Football Group.”

Two jailed after two elderly men were violently robbed as part of a series...