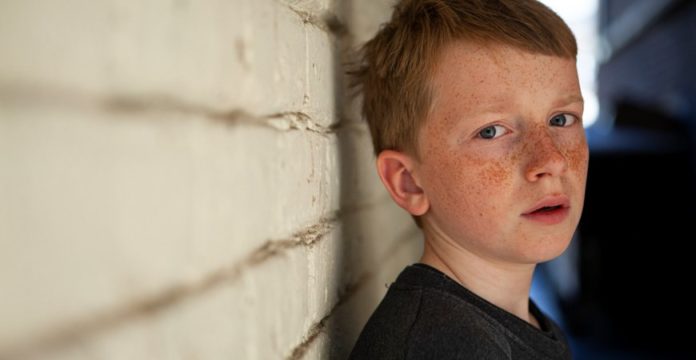 A Landmark survey has revealed three generations of families across the UK fear childhoods are getting worse.

The survey found that vast numbers of children worry about ‘adult issues’ like Brexit and violent crime, whilst bullying – online and offline – emerged as the top obstacle to a good childhood.

The research by Action for Children, involving discussion groups and a quantitative survey of 5,000 children and adults, showed the majority of grandparents (62%), parents (60%) and children (34%) say childhoods today are getting worse.

All three generations agreed bullying is the biggest problem preventing a good childhood, as children deal with it online, as well as inside and outside school. And in an age of intensive social media use, ‘too much pressure to fit in’ also came out as a top concern for adults and children alike.

With politics in turmoil, 91% of children – some as young as eleven – say they are worrying about ‘adult issues’. These included Brexit (38%), while half of all children surveyed are worried about poverty and homelessness, closely followed by fears over terrorism (49%). The environment (48%) and issues surrounding inequality (such as sexism and racism – 41%) also came out as key worries for almost half of youngsters surveyed.

The research also revealed where older generations are out of touch with children’s concerns. While children say pressure at school is one of the top three problems facing childhood, adults seem to be more concerned about screen time than children. And parents and grandparents significantly underestimate children’s personal fears around being a victim of crime, such as knife crime or terrorism, and the state of their mental health.

With the UK’s most vulnerable youngsters hit hardest by the growing childhood crisis, Action for Children is launching a new campaign today called ‘Choose Childhood’ as it marks its 150th year.

Action for Children’s chief executive Julie Bentley said:“What we want is for every child and young person in the country to have a safe and happy childhood with the foundations they need to thrive. The country is sleepwalking into a crisis in childhood and, far from being carefree, our children are buckling under the weight of unprecedented social pressures, global turmoil and a void in government policy which should keep them well and safe.

“Our research shows children worry about poverty, homelessness and terrorism and the vulnerable children we work with every day are facing traumas like domestic abuse or neglect, going hungry or struggling with their mental health, without the support they desperately need.

“For the past decade, the government has been asleep on the job when it comes to investing in our children. The next Prime Minister must wake up to this growing crisis and put our children first. We want to see the establishment of a National Childhood Strategy, so departments right across government can get a grip on these issues, backed with funding to deliver urgently needed services to keep children safe from harm.”

Three men arrested in Rusholme over spate of cycle thefts