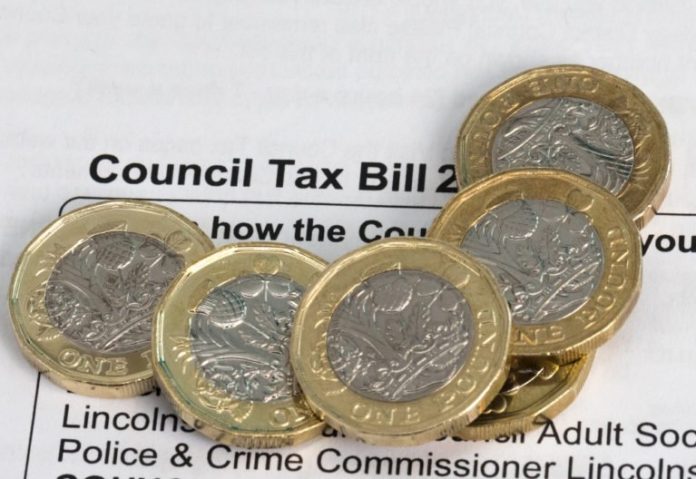 Manchester City Council and Salford City Council are part of  a group of 29 local authorities asked to be part of the trial working with the Department of Work and Pensions (DWP) and Revenue and Customs (HMRC) to be the first to use powers introduced by the Digital Economy Act (2017).

Through the trial, non-payers of council tax who are employed or have an income will be contacted to start paying their debts, or they will have their debt deducted directly from their earnings through their employer – should they be in a financial position to do so.

This is an Attachment of Earnings and is commonly used to recover debt. However, if a person fails to or refuses to supply their employment details, Councils have been unable to recover unpaid Council Tax using this method.

The Act allows Councils to obtain employer and income information from HMRC for people who have failed to pay their Council Tax and have an order to pay by the local magistrates court.

The pilot scheme allows Councils to work with HMRC to share employment information that will allow the Council to recover millions of pounds per year in unpaid Council Tax, which could otherwise be used to improve services to residents. (Find Council specific detail in the notes to editors section).

The Council is already work closely with national debt advice charities to support vulnerable residents who are struggling with debt.

If a person is found to be unemployed or does not hit a low income threshold, their debt will not be taken from them automatically.

The pilot will last one year before being reviewed, after which a decision will be made whether to role the programme to all Councils in England and Wales.