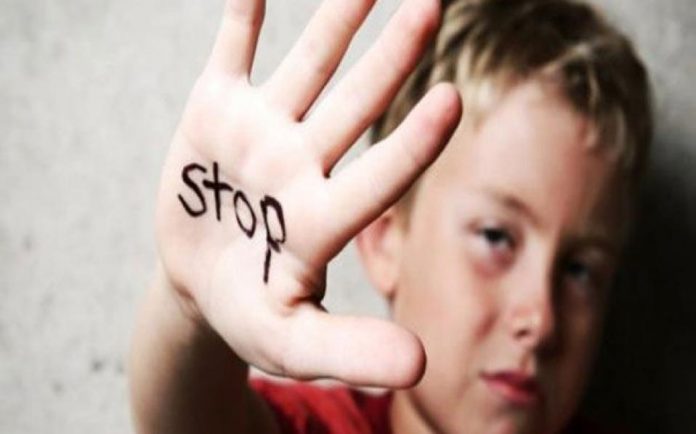 Over a quarter of adults are unsure where to seek help about suspected child abuse, despite worries about the heightened risks to young people during the lockdown.

The NSPCC surveyed over 2,000 adults in Britain and found that 26% are not confident they would know where to seek help if they thought a child or young person was being abused or neglected.

The survey showed more adults are worried about the impact of the lockdown on children suffering domestic abuse than any other type of harm. A significant number were also concerned about emotional and physical abuse.

Jess, 29, was emotionally abused by her father who beat her mother throughout her childhood.

He was later jailed for an attack on his new partner after Jess and her mother gave evidence against him in court.

Jess said: “Our lives could have been completely changed. If there had been an intervention earlier on, then we perhaps would have been able to escape sooner. He may not have gone on to carry out the same abuse on his next partner and her son.

Kam Thandi, Head of NSPCC Helpline, said: “It is terrible to think that cases of child abuse and neglect may be going unreported because people don’t know where to go to for help and advice.

“At the moment, we’re increasingly reliant on the public to come forward with their concerns and if reports drop we fear abusers will have free reign to harm children, both physically and emotionally.

“Even if you are not 100% sure, we urge any adult who is worried for the safety or wellbeing of a child to contact our helpline. We can answer any questions and concerns, provide reassurance or importantly take quick action if we feel a child is in danger.”