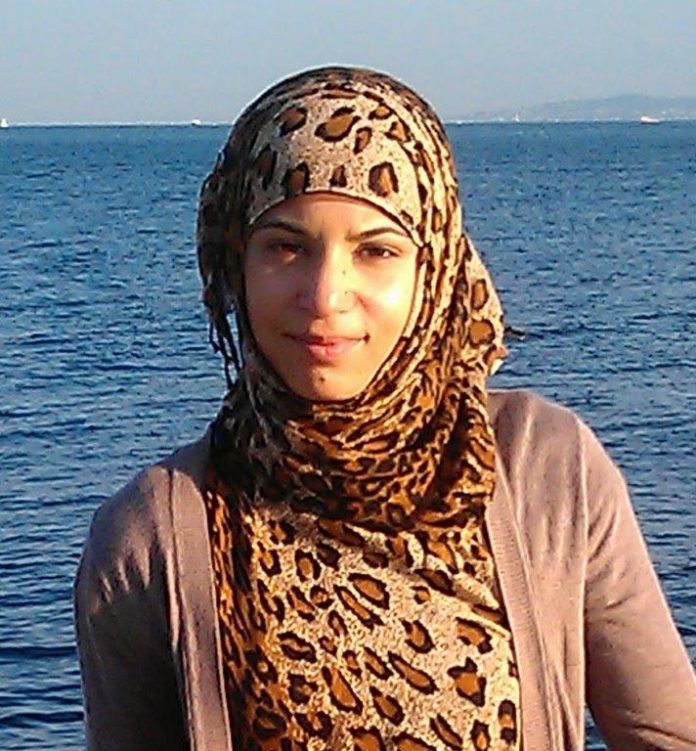 A woman from Cheetham Hill who collected extremist magazines on her phone has been jailed for terrorism offences.

Hamid was sentenced for five offences relating to the collection of terrorist information, likely to be useful to a person preparing for or committing an act of terrorism, contrary to Section 58(1)(b) of the Terrorism Act 2000. She had already pleaded guilty at an earlier hearing.

Hamid was stopped by officers at Manchester Airport on Wednesday 18 July as she attempted to fly to Turkey with her family.

The magazines were published by the proscribed terrorist organisation Islamic State and contained articles which encouraged the reader to engage in acts of terrorism.

Detective Superintendent William Chatterton, of Counter Terrorism Policing for the North West, said: “As terrorist propaganda can be used as a tool in the radicalisation of others, it is a real and serious threat which we remain committed to tackling.

“I hope this case shows that anyone found to possess or share any form of terrorist publications or propaganda can expect to be investigated and brought to justice.

“I would like to take this opportunity to thank all involved for their support, co-operation and tireless efforts throughout the investigation, including the Crown Prosecution Service”.

We can’t believe he has been taken from us in such a horrific and...