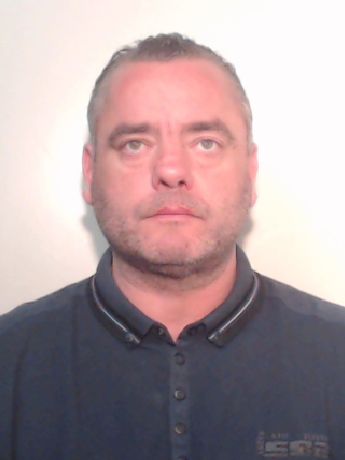 A Longsight man who raped and sexually abused a young girl when he was child has been jailed today in Manchester.

James Dominic King aged 52 of Longden Road i was sentenced to six years and four months at Manchester Crown Court, after he had pleaded guilty to one count of rape, sexual intercourse with a girl under 13, one indecent assault on a child and indecency.

The court was told that the abuse began in the 70s when the victim was under the age of 10 and the offender was aged 11.Over an eight year period King would regularly sexually assault the girl at an address in Withington.Over the years this then escalated to him forcing himself on her and raping her systematically at an address in Didsbury.

The abuse eventually stopped when the victim was a teenager and King was an adult.

After confiding in her family, the woman bravely reported the non-recent abuse to police in April 2016.

Following a detailed investigation by officers King was arrested and charged before eventually admitting the offences at court.

The sentence handed to him reflected King’s age at the time of the offences.

Detective Constable Steve Smith, from GMP’s Public Protection Division, said: “This woman suffered relentless abuse at the hands of King who was a child himself when these offences first began.

“King subjected the victim to these horrendous offences for his own perverse gratification and he never once cared about her or the impact of these crimes.

“This woman was extremely brave in coming forward to police and I want to thank her for her strength and courage throughout this investigation.

“As with all victims, support has been offered throughout the case and this will continue with the help of other agencies and charities.

“We always take reports of sexual offences extremely seriously and no matter how long ago they were committed we will always investigate them thoroughly.”