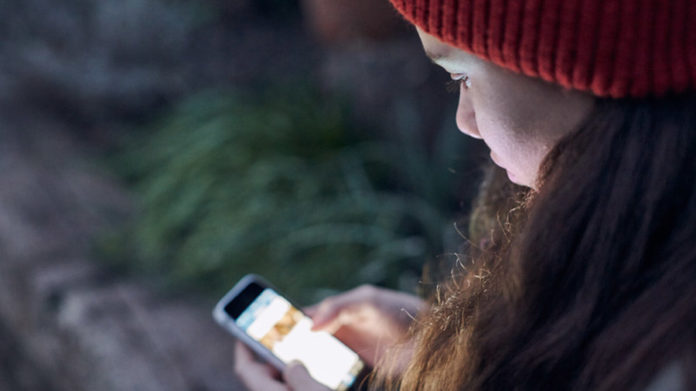 Figures obtained by the NSPCC from Freedom of Information requests to every police force in England and Wales, show almost a 50% increase in offences recorded in latest six months compared to same period in previous year.

A total of 5,161 crimes of sexual communication with a child recorded in 18 months and a 200% rise in recorded instances in the use of Instagram to target and abuse children over the same time period.

Girls aged 12 to 15 were most likely to be targeted, but roughly one in five victims were under the age of 11.

The government is due to release a white paper about online harms, and the NSPCC hopes this will include new laws to tackle grooming.

“These figures are overwhelming evidence that keeping children safe cannot be left to social networks.

“We cannot wait for the next tragedy before tech companies are made to act. It is hugely concerning to see the sharp spike in grooming offences on Instagram, and it is vital that the platform designs basic protection more carefully into the service it offers young people.

“After 10 years of failed self-regulation by social networks, it is crucial that the Government’s imminent Online Harms White Paper includes new laws that tackle online grooming once and for all.”