Car manufacturers have today called for swifter progress on Brexit and a deal that, as a minimum, maintains customs union membership and delivers single market benefits.

With investment slowing and time running out, negotiators must get on with the job of agreeing a deal that will put an end to uncertainty and prioritise the needs of the automotive sector says The Society of Motor Manufacturers and Traders (SMMT).

The call came as SMMT published the latest industry figures showing record turnover, the result of long planned investments, but amid growing concern that progress could be reversed in the absence of clarity on our future regulatory and customs relations with the EU. 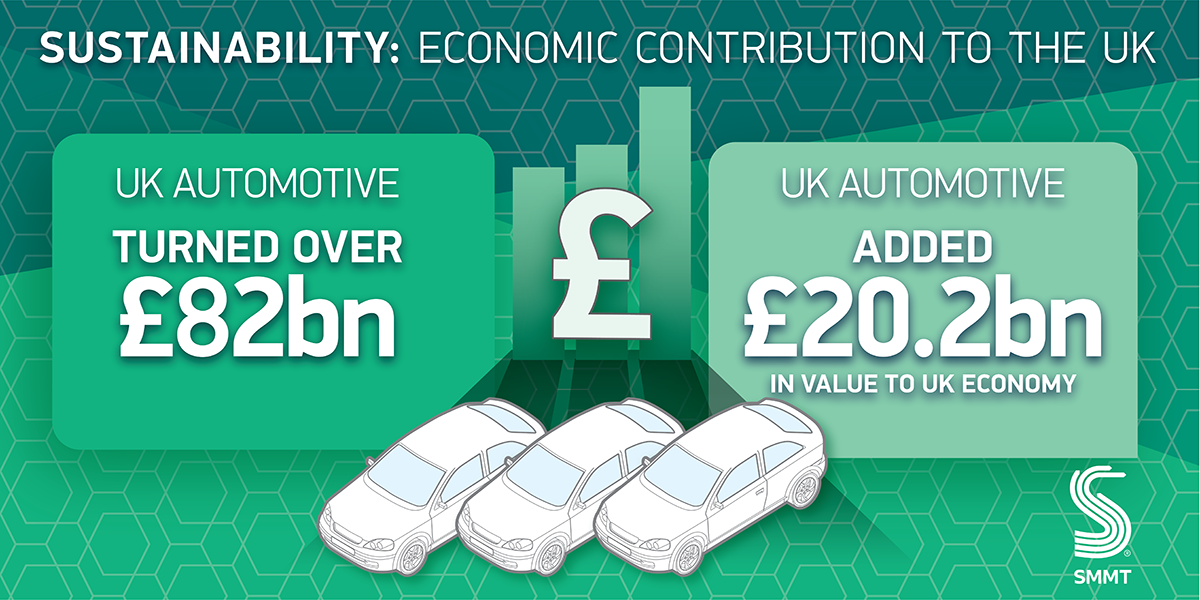 1 The sector’s economic contribution now stands at £20.2 billion, although a recent SMMT study showed its impact on adjacent sectors as significantly larger, at around £202 billion – some 10% of UK GDP. Jobs in the UK automotive manufacturing sector rose 2.8% to 186,000, with employment across the wider industry reaching 856,000.

At the same time, the industry improved its environmental impact, with waste to landfill falling to a new low of 0.7% and impressive reductions in water and energy use. This positive growth is largely due to significant investment in the sector over the last decade. 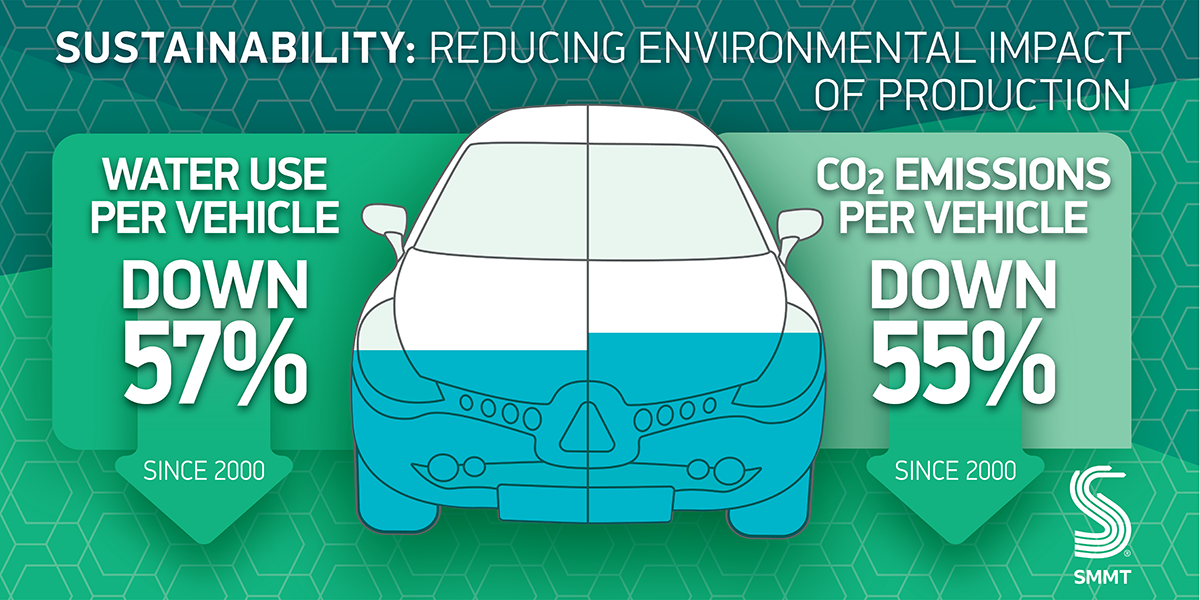 Despite this positive performance last year, the first six months of 2018 have been less encouraging. Production output has fallen alongside slowing demand in the new vehicle markets; job cuts have been announced and investment has stalled, with just £347.3 million earmarked for new models, equipment and facilities in the UK – almost half the sum announced in the same period last year.

With decisions on new vehicle models in the UK due soon, government must take steps to boost investor confidence and safeguard the thousands of jobs that depend on the sector.

The Government must end the current uncertainty about the UK’s future trading relationship with the EU, and commit to continued membership of the customs union and maintenance of the benefits the single market delivers.

Leaving the single market and customs union will bring an end to the seamless movement of goods that UK Automotive relies upon, with more than 1,100 trucks from the EU bringing components to car and engine plants every day. Without the customs union and the regulatory alignment of the single market, there would be disruption at the border undermining the competitiveness of the sector.

Today’s figures show the critical importance of the automotive industry to the UK economy. There is growing frustration in global boardrooms at the slow pace of negotiations. The current position, with conflicting messages and red lines goes directly against the interests of the UK automotive sector which has thrived on single market and customs union membership. There is no credible ‘plan B’ for frictionless customs arrangements, nor is it realistic to expect that new trade deals can be agreed with the rest of the world that will replicate the immense value of trade with the EU. Government must rethink its position on the customs union.

There is no Brexit dividend for our industry, particularly in what is an increasingly hostile and protectionist global trading environment. Our message to government is that until it can demonstrate exactly how a new model for customs and trade with the EU can replicate the benefits we currently enjoy, don’t change it.