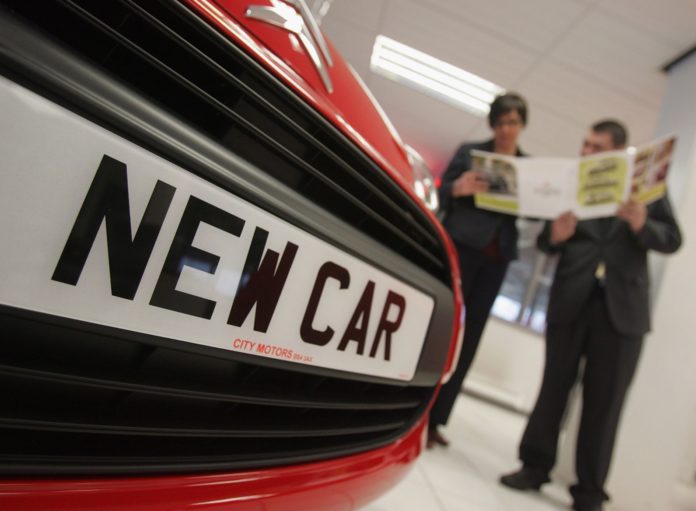 The Financial Conduct Authority (FCA) said the industry practice of allowing dealers to set their own interest rates was costing consumers £300m a year.

The FCA found that the widespread use of commission models which allow brokers discretion to set the customer interest rate and thus earn higher commission, can lead to conflicts of interest which are not controlled adequately by lenders. This can lead to customers paying significantly more for their motor finance.

The FCA is assessing the options for intervening in the market which would address the harm it has identified.  This could include strengthening existing FCA rules or other steps such as banning certain types of commission model or limiting broker discretion.

Jonathan Davidson, Executive Director of Supervision – Retail and Authorisations at the FCA, said:

‘We found that some motor dealers are overcharging unsuspecting customers over a thousand pounds in interest charges in order to obtain bigger commission payouts for themselves. We estimate this could be costing consumers £300 million annually. This is unacceptable and we will act to address harm caused by this business model.

‘We also have concerns that firms may be failing to meet their existing obligations in relation to pre-contract disclosure and explanations, and affordability assessments.  This is simply not good enough and we expect firms to review their operations to address our concerns.’

As part of its work the FCA also carried out mystery shopping of firms. The FCA found that where disclosures were given, these were not always complete, clear or easy to understand and as a result customers may not be given enough information to enable informed decisions.

The FCA was also not satisfied that all lenders were complying with the rules on assessing creditworthiness including affordability.