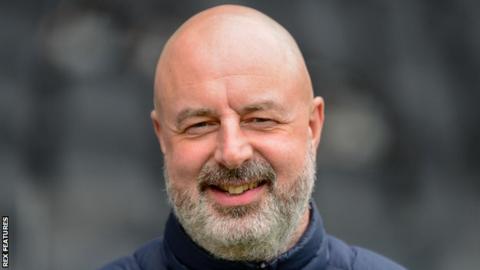 In a statement released on the club’s website, they said:

“It has been the most difficult decision that the Board has had to make but it is felt that due to results on the pitch, that a new direction is needed. We believe the next five games against opposition in and around us represents a great opportunity to try and retain our League One status, which is why this action has been taken now.”

Brian Barry Murphy and Tony Ellis will take training this week ahead of Saturday’s game against Shrewsbury Town.

As a duo, Hill and Beech have enjoyed huge successes with the Club, including most recently the promotion to League One in 2013/14, as well as securing three top 10 finishes in the division since then. The pair also had many FA Cup successes together, reaching at least the fourth round of the competition in four out of the last six seasons.

Hill has achieved two out of the three promotions in Rochdale’s history and is rightly regarded as the Club’s most successful manager. Beech had been at the Club for 12-years, starting out as Youth Team Manager, and was the catalyst, along with Hill, behind the success of the Academy as we now know it.

Oldham Athletic & Stockport County are looking for cupsets this weekend in the FA...