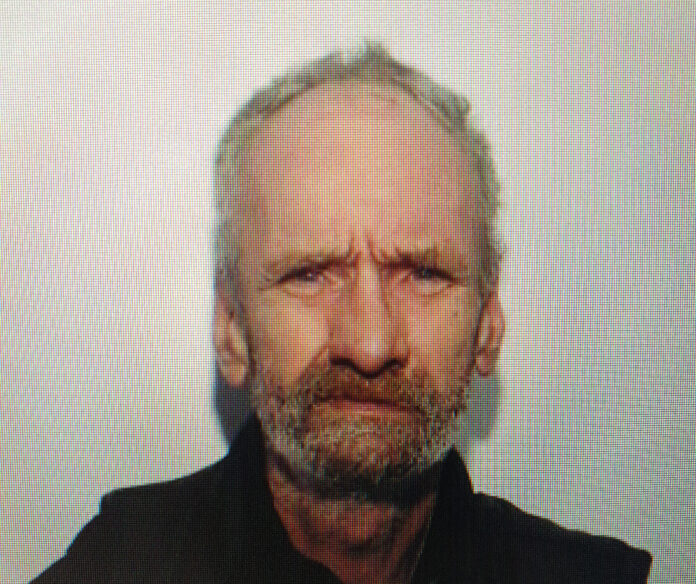 Terence Robert McArthur, aged 67, was last seen on Stamford Street, Rochdale, at around 11am hours on Thursday 18th March .

He is described as a white male, very slim, with fuzzy grey hair and beard. Terence was last seen wearing black jeans, black and red jumper, a white hoodie and a cap.

Officers are becoming increasingly concerned about Terence and want to make sure he is safe and well.

Anyone with information about Terence’s whereabouts should contact police on 0161 856 8522.