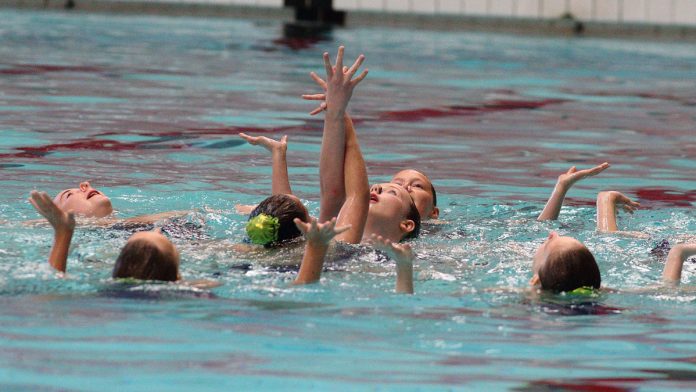 Social value means using all spending in Salford to maximise value for local people, the environment, the local economy and the city – everything from working with suppliers to provide apprenticeships and training to young people to encouraging recycling, green transport and volunteering.

Salford City Mayor Paul Dennett and Social Value Alliance Chair Alison Page of Salford CVS are backing the campaign which aims to achieve by 2021 4,690 more people volunteering in Salford and at least 25 more 16 and 17 year olds who are currently not in education, employment and training (NEET) going into employment, education and training every year.

Among its other aims the council wants to see 42 kg less waste generated by each Salford household every year and 3,450 tonnes more Salford waste recycled.

2,280 more people out of their cars and using green methods of transport to get to work and 1,570 more Salford people paid the Living Wage Foundation Living Wage.

It aims to get 780 more people from vulnerable groups in Salford in new jobs, apprenticeships, training and work experience placements,1,130 fewer Salford households living in fuel poverty and an increased use of local companies and local supply chains

Alison Page, Chair of Salford’s Social Value Alliance said: “Our Social Value Alliance, made up of organisations from across the public, private, voluntary, community and social enterprise sectors, has mapped the difference that could be made to Salford if we delivered a 10% improvement in 11 social, environmental and economic outcomes.

“We can all work together to use social value – in procurement, in business, in community activity, in development and growth, and in public services – to make the city a better place.”

The campaign was unveiled alongside Salford City Council first report into the ‘social impact’ of its spending showing that spending ‘local’ has put £111 million directly into Salford’s economy, created over 2,000 jobs and hundreds of apprenticeships. Salford City Council won top prize at the national  Social Enterprise Awards 2016 for Building the Social Market Place

City Mayor Paul Dennett said: “Salford is the first council in the country to produce such a report. It sets out the many ways the council can use its spending power to benefit local people. Paying staff at least the  real Living Wage, making sure spend is not just with local suppliers, but smaller firms based in the most deprived parts of the city and actively working to reduce waste and energy use are just three examples.

“We also ask our suppliers to support recycling, support young people and residents who need help getting into work and support volunteering which mobilises a huge resource of time, skill and energy for the benefit of local communities.

“Areas where Salford City Council can do 10% better are introducing food waste recycling to all our schools which will save a huge volume of waste from going to landfill and working with partners to promote better deals on gas and electricity for local people. It’s about embedding social value into every contract, every service and every relationship we have.”

Brexit is the 2019 Children’s Word Of The Year