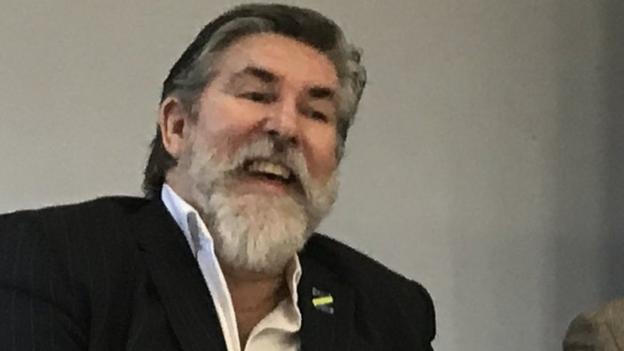 A winding-up petition issued against League Two club Bury has been adjourned by the High Court until 15 May.

In a statement issued by the club, Chairman Steve Dale conformed that the money in their bank account had now been unfrozen and the players wages would now be paid.

HM Revenue & Customs is owed approximately £277,000 and lawyers have said the payment will be made in full within five weeks.

Dale added that there will need to be major changes in the Club to sustain its existence.

“it can no longer act like a premiership club as the previous owners aspired to and it needs to be cutting its cloth accordingly to guarantee its future as this is paramount to Fans and Community, some actions needed will be bitter pills to take and some people will disagree but our course of action is impartial I’m here to save a Club not pander to certain individuals, the Club comes first.